General Average and the York Antwerp Rules (Part 1 of 3)

General average is a legal principle of maritime law according to which all parties in a sea venture proportionally share any losses resulting from a voluntary sacrifice of part of the ship or cargo to save the whole in an emergency. The York-Antwerp Rules (YARs) govern general average cases by reason of being incorporated into contracts of carriage. First instigated by an international conference in York in 1864, their objective is to promote international uniformity in dealing with general average and to make the process involved commercially effective. The Rules are updated periodically under the auspices of Comite Maritime International (CMI), which is made up of national Maritime Law Associations.

In this webinar series consisting of 3 sessions Ben Browne (a partner at Thomas Cooper LLP, chairman of the London Admiralty Solicitors Group,  IUMI’s representative during the negotiations which led to the YAR 2004 and 2016 and on the Committee monitoring the new YAR Guidelines) explains what General Average is and how it operates in the context of the YAR .  The first session will explain: 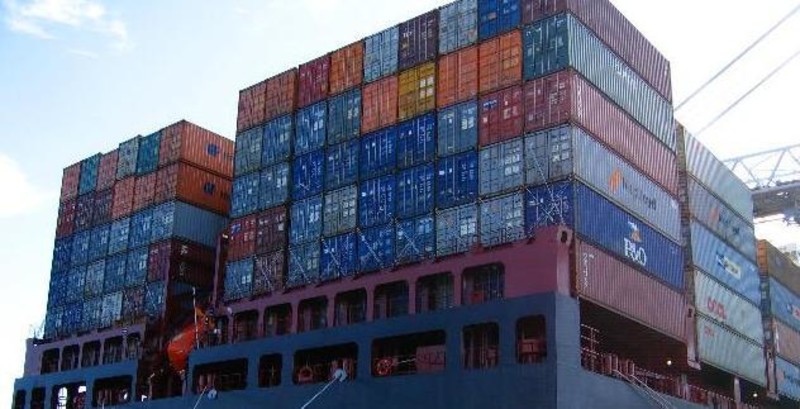