General Average, the York-Antwerp Rules and how they relate to cargo and hull insurance

General average (GA) is a centuries-old legal principle unique to maritime transport. It requires all parties to a maritime adventure to proportionally share any costs incurred and losses resulting from a voluntary sacrifice of part of the ship or cargo to save the whole in an emergency. The York-Antwerp Rules (YAR) govern GA cases and are incorporated into contracts of carriage.

The concept evolved from a time past when a Captain had to throw cargoes overboard in order to save the vessel. In today’s shipping operations, vessels are larger and more complex than in the days of sail. Incidents involving today’s ships are more likely to involve a complex response and it is often challenging to find a port of refuge in case of an emergency.

In this webinar, Michael Harvey, Fellow of the Association of Average Adjusters & Director at Harvey Ashby Ltd., opened the discussion with an introductory presentation about the principles of GA and the YAR. Mike’s “warm-up” was followed by a panel discussion to debate the different perspectives involved in GA cases. Anne Glestad Lech, Senior Claims Adjuster at Gard AS, addressed the views of a hull insurer while William Smyth, UK Head of Marine Claims at AIG discussed the cargo perspective.

The Q&A with the audience was moderated by Dr Maximilian Guth and Esther Mallach, both Partners at Arnecke Sibeth Dabelstein. 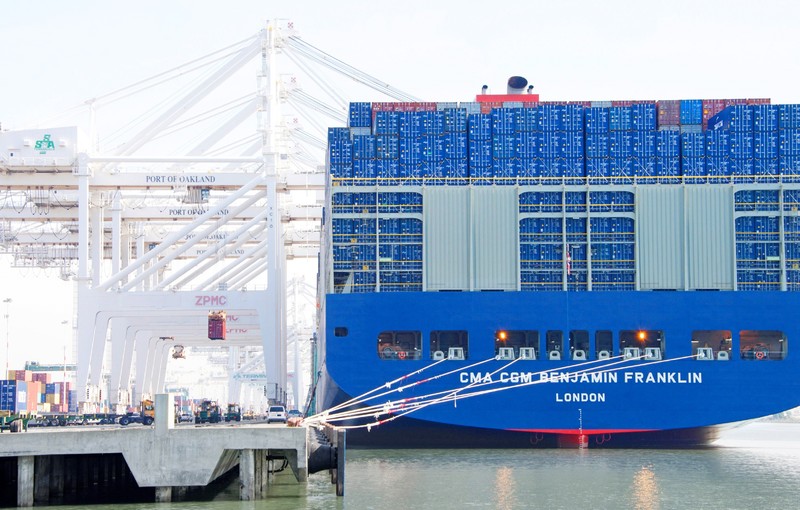