The IMB now views the Gulf of Guinea as the highest risk area for seafarers and has urged shipowners and operators to "remain vigilant and report all suspicious activity to regional response centres and the IMB".

Standard Club has issued a guidance to assist members when trading to areas in West Africa that may be at risk from piracy and armed robbery. It has drawn member’s attention to guidances published by the industry:

Best Management Practices to Deter Piracy and Enhance Maritime Security in the Red Sea, Gulf of Aden, Indian Ocean and Arabian Sea (BMP5)
The Club noted that, although BMP5 does not exclusively focus on piracy and armed robbery in West Africa, the risk assessment section contained within part 3, although not exhaustive, goes into detail as to what a risk assessment must consider.

Global Counter Piracy Guidance for Companies, Masters and Seafarers (GCPG)
The Club said that GCPG should be read in conjunction with BMP5. It contained guidance on piracy and armed robbery to be used by seafarers around the world.

Marine Domain Awareness for Trade – Gulf of Guinea (MDAT-GoG)
MDAT-GoG was founded in 2016 and is a service operated by the French and UK navies. It provides a 24-hour manned service of military experts and aims to develop, maintain and share knowledge of security issues in the waters off Africa’s western seaboard. MDAT-GoG administers a Voluntary Reporting Area (VRA) scheme under which merchant ships are encouraged to report position information while operating in the VRA. The VRA, as shown on Admiralty Chart Q6114, has been issued to clearly define an internationally recognized area, to encourage shipowners and operators trading off West Africa to join a trusted reporting scheme.

Standard Club "strongly recommended" the provision of Admiralty Chart Q6114 to all ships operating in this region.
The Club concluded that the risk of piracy remained high off West Africa and said that it encouraged members to exercise extreme caution when trading to areas that might be at risk from piracy and armed robbery. 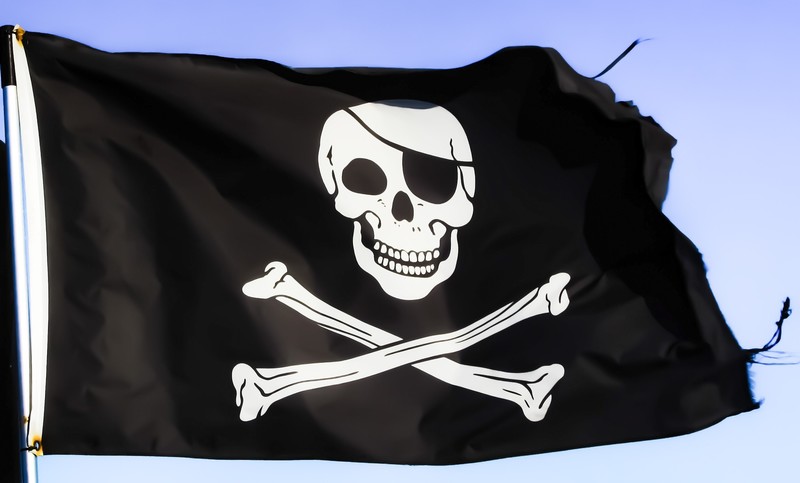