London-based International Tanker Owners Pollution Federation Ltd (ITOPF) has said that the number of oil spills in 2019 was the lowest for 50 years.

ITOPF was established in 1968 in the wake of the first major oil spill from a supertanker, the Torrey Canyon. It is maintained by the world’s shipowners and their insurers on a not-for-profit basis to promote effective response to spills of oil, chemicals and other substances in the marine environment.

For 2019, ITOPF recorded one large spill ( more than 700 tonnes) and two medium spills (between seven and 700 tonnes).
The large spill occurred in North America in May and resulted from a vessel collision. Both medium spills occurred in South Asia, one of them the result of a collision and in the other vessel partially sank in unknown circumstances. Just three spills of seven tonnes or more was the lowest recorded for any particular year in the last five decades, ITOPF said.

The association said that the widely reported oil spill that contaminated approximately 3,000 km of Brazilian coastline, spanning 11 states remained a mystery and could change this year’s statistics if it was eventually confirmed as a tanker spill.

The total volume of oil lost to the environment recorded in 2019 was approximately 1,000 tonnes; the same quantity recorded in 2012 and the lowest annual figure recorded in the past five decades.

The number of large spills (more than 700 tonnes) had decreased significantly over the last few decades, Since 2010 it had averaged 1.8 per year.

There had also been a significant decrease in the quantity of oil spilled through the decades. In the 2010s approximately 164,000 tonnes of oil were lost from tanker spills of 7 tonnes and above, a 95% reduction since the 1970s.

Over the last five decades, the frequency of oil spills from tankers has continued to decrease. The average number of spills of 7 tonnes or more in the 1970s was about 79 per year, but is now down to less than a 10th of that.

The average number of medium sized spills (between 7 and 700 tonnes) per year this decade is 4.4, which is below a tenth of the average recorded in the 1970s.

This downward trend in oil spills was despite an overall increase in oil trading over the period In 2019
In the 1990s there were 358 spills of 7 tonnes and over, resulting in 1,134,000 tonnes of oil lost; 73% of this amount was spilt in just 10 incidents.

This decade, there have been 62 spills of 7 tonnes and over, resulting in 164,000 tonnes of oil lost; 91% of this amount was spilt in just 10 incidents. One incident was responsible for about 70% of the quantity of oil spilt this decade. 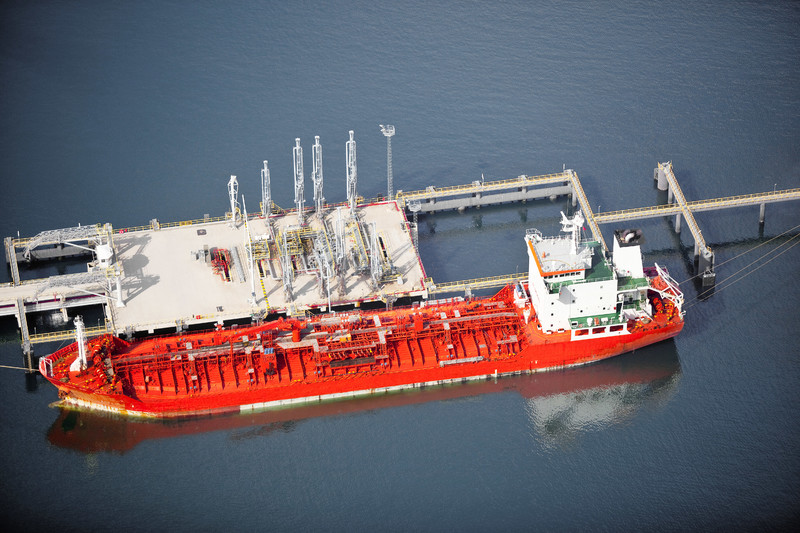