Copenhagen-based shipowners' association BIMCO has published an “AIS Switch-Off Clause” that can be included in time and voyage charter parties.
BIMCO said that its purpose was in part to address certain expectations that the US Office of Foreign Asset Control (OFAC) has set out in its “Sanctions Advisory for the Maritime Industry, Energy and Metals Sectors, and Related Communities” published in May 2020.

At Annex A OFAC stated that it expected Ship Owners, Operators and Charterers to consider adopting “…contractual language with clients, in the form of an “AIS switch-off” clause, allowing ship owners, charterers and operators to terminate work with any clients that demonstrate a pattern of multiple instances of AIS manipulation that is inconsistent with SOLAS.”

Various clauses had since come to be used in charter party contracts, many of which were said to "have the potential to create confusion or which include crude termination provisions which in turn might be manipulated", according to Steamship, which added that the new clause usefully covered the period prior to the charter as well as events during, thereby touching upon another of OFAC’s aims which was to make vessels that have engaged in AIS manipulation more difficult to charter out.

BIMCO said that AIS manipulation was one tool used by parties to evade sanctions, and that the new clause addressed this issue and was part of the BIMCO suite of sanctions clauses. It was intended to be part of a company’s sanctions compliance due diligence programme.
BIMCO noted that, although the continuous operation of a ship’s Automatic Identification System (AIS) was mandatory under SOLAS, there were circumstances where it could legitimately be switched off. The purpose of the clause is to ensure that when such  a switch-off was implemented legitimately, it did not give rise to termination rights. BIMCO said that the clause ensured "a balance of the rights and responsibilities between owners and charterers in preventing AIS manipulation to evade sanctions".

BIMCO observed that AIS as such was not a sanction tool. It was a device to aid navigational safety, transmitting information about a ship, including its identity and position. AIS should not be switched off or disabled at any time other than for very specific safety and security reasons permitted by the SOLAS convention.
The OFAC Advisory addressed sanctions violations where the AIS had been switched off or manipulated. Most cases where this had happened involved STS (ship-to-ship) cargo operations. AIS manipulation had been used to conceal sanctions violations, so there was a synergy between the interests of regulators from the US, UK and UN and the shipping industry to tackle such behaviour, whilst ensuring that contracts were not terminated when the AIS had been operated legitimately, BIMCO said.

The organization observed that, strictly speaking, there should be no reason for an AIS “switch off” clause because the SOLAS Guidelines clearly set out the legitimate circumstances under which AIS could be switched off. However, because the incorporation into contracts of AIS “switch off” clauses were recommended in the OFAC Advisory, “ad hoc” clauses had begun to find their way into charter parties. These clauses often gave charterers the right to terminate simply on the basis that the AIS transponder was not transmitting, without considering that there are circumstances where the AIS can be switched off legitimately. BIMCO said that one of the reasons for drafting a standard BIMCO clause was to address the shortcomings of such “ad hoc” clauses.

The BIMCO “AIS switch off” clause addresses the use of the AIS both during the charter period and prior to it. BIMCO said that this was important because the OFAC Advisory focused on identifying patterns in AIS manipulation by vessels, rather than isolated “one-off” incidents.

BIMCO noted that various AIS tracking providers and sanctions screening services offered reports on the AIS activity of vessels. Some also issued warnings where there was a concern that the AIS had been switched off illegitimately, which could potentially result in a breach of sanctions. 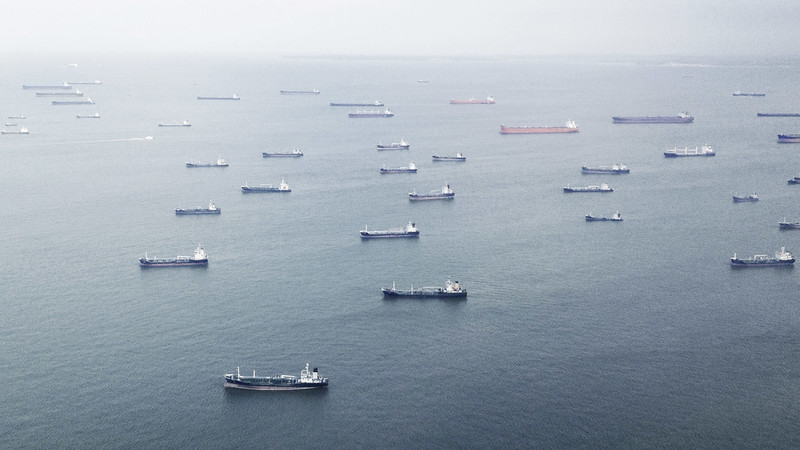