A study entitled Spotlight: Why Accidents Are Often Not Accidental, published by The International Organization of Masters, Mates & Pilots (MM&P) has said that not all companies are managed well or staffed with the resources necessary to support the master in maintaining a safely operated ship. "In these cases, the reporting of deficiencies may be looked upon as a problem rather than as an opportunity to improve safety", the report said, adding that "the underlying problem with maritime safety is that the regulatory system is subject to commercial pressure from the top down".

The study highlighted what it saw as the problems of the existing flag-of-convenience (FOC) system. It said that FOC allowed the ship owner "to operate free of the taxes, regulations, labour and environmental laws of his or her home country. It also allows owners to crew their ships with seafarers from low-wage labour supply countries in the developing world. FOC registries compete with each other to offer the least burdensome tax and regulatory environment". It continued: "In effect, they create an international industry that operates in a nearly stateless environment. This leads to an uneven playing field and a race to the bottom with substandard shipping enjoying a competitive advantage."

While the International Maritime Organization (IMO) was intended to counter the destabilizing effect of the FOC system, the report observed that "the IMO has no enforcement power. Its function is to provide a forum for member states to debate both the adoption of new conventions and codes and the need for safety-related revisions in existing conventions and codes".

The study concluded that the regulatory framework, based on IMO standards, was generally adequate, and was capable of being periodically updated as may be required. It said that in most cases it was a lack of compliance with existing standards, be they ship construction and maintenance, or safety management procedures, which was the root cause of safety incidents.

Among its seven recommendations were that the US "Alternative Compliance Programme" be ended or modified, calling it a "pay for play" programme in which there was "a direct conflict of interest for the regulatory agency (such as ABS, or another classification society)." 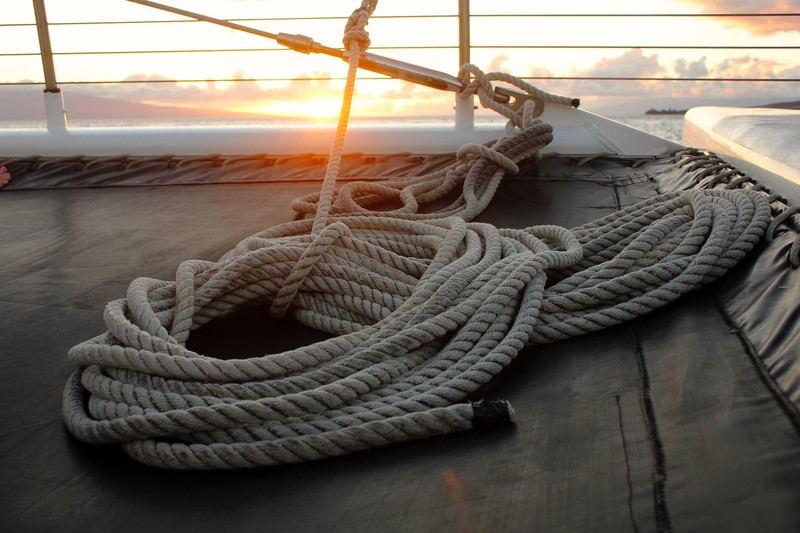