Lloyd’s has confirmed that it will continue to operate the Lloyd’s Salvage Arbitration Branch (LSAB) that oversees the Lloyd’s Open Form (LOF) salvage contract and procedures. The Lloyd’s Council decision followed an industry-wide consultation over a proposal to put LSAB into ‘run off’ in the face of a declining use of the LOF, which had partially been attributed to the improved safety of the maritime industry and partially to a growing resistance by insurers to LOF's structure.

Lloyd’s said that it had listened to the high volume of representations made by stakeholders in support of LSAB and LOF, and that Lloyd’s was "now determined to increase the use of the form and highlight the benefits that its use can bring”.

“Once this work has been completed, we will then present the findings, actions and any recommendations to Lloyd’s Council. In the meantime, we will amend our charging structure to better reflect the importance of the work undertaken by the LSAB and we will shortly be sending a further communication to the market, and wider maritime community, confirming the new charging structure for the LSAB (and use of LOF),” Lloyd's said.

The decision was welcomed warmly by market representatives. Maritime London CEO Jos Standerwick said that he was "exceptionally pleased" that Lloyd’s had "made the right decision on the future of the LSAB and is committed to working with the market to increase the use of the Form and highlight the benefits that its use can bring. It goes without saying that Maritime London and our members will do all we can to support Lloyd’s in this endeavour."

Mark Lloyd, Chairman of Maritime London member the Admiralty Solicitors Group (ASG), said that “the ASG and other users of the LSAB and LOF system are strongly supportive of the response of Lloyd’s to the consultation process. The unanimous and consistent response from the insurance, salvage, services and other industry parties was that the LOF system and LSAB’s role is a core element of the global shipping industry. This response confirms that.”

The Lloyd’s Open Form, which is formally the “Lloyd’s Standard Form of Salvage Agreement”, has been in use for more than 100 years, and provides a framework for determining the amount of remuneration to be awarded to salvors for their services in saving property at sea and minimizing or preventing damage to the environment. It remains the most widely used international salvage contract.

The Form does not specify any particular sum for the salvage job. It is an agreement to provide a service in the expectation of a reward, which is determined later by an arbitration hearing in London. Salvors are awarded a share of the value of the assets they recover.

Salvors support this system, stating that it is necessary if they are to maintain their fleets of expensive salvage vessels and experienced accident response teams on standby in case of marine accidents.

Following its review of agency services – specifically the LSAB – Lloyd’s will:

Kennedys Law said that the announcement from Lloyd’s could be seen as a welcome development for the international marine market, "protecting the LOF contract, which has been recognized and utilized since its earliest days. The administration of LOF continues to be a service of paramount importance to the marine and shipping industry, and Lloyd’s announcement securing its status is likely to ward off any threat of an alternative ‘no cure, no pay’ contract and awards systems rising to prominence." 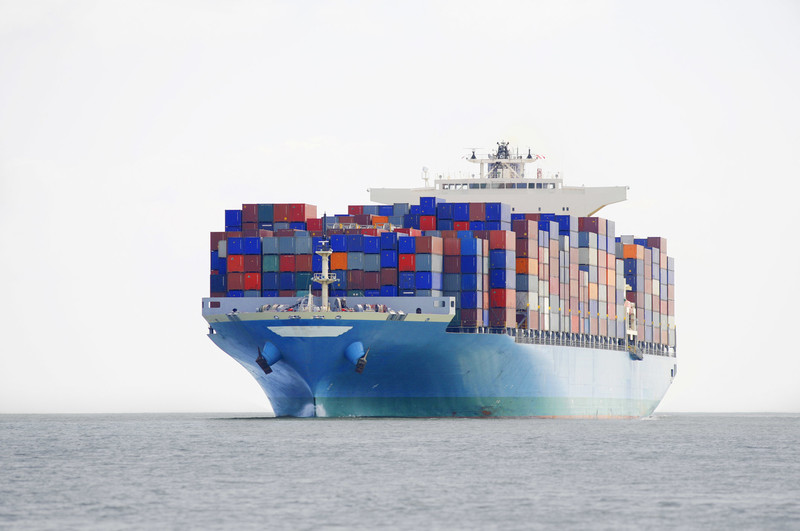