The propaganda war for and against the use of the Northern Sea Route (NSR) for commercial shipments is continuing, with Russian company Rosatom emphasizing the positives of shipping goods and oil via the NSR.

At a meeting in Hamburg, members of a delegation from the Russian company Rosatom briefed interested business and shipping representatives extensively on planning for the expansion of the NSR and opening up the Arctic region.

Rosatom said that in initial test runs the shorter sea route between Europe and Asia along Russia’s Arctic coast had already been used as an alternative to the conventional sea route via the Mediterranean, Suez Canal and Indian Ocean.

It noted that the route through the Northeast Passage was navigable for ships in transit with the assistance of four nuclear-powered Rosatom icebreakers. What it referred to as "changes in the ice situation" would enable shipping to use the NSR throughout the year.

However, leading shipping companies have, at least for now, decided not to use the NSR because of the potential environmental risks if there were an accident so far north.

During the  meeting, Mikhail Belkin, State Policy Director of Rosatom, said that last year 27 ships had been escorted along the NSR, and that Rosatom planned a fourfold increase in the quantity of freight by 2024.

Rosatom has said that it was considering the construction of its own fleet of special vessels for transit shipping. Alexander Neklyudov, CEO of Rosatom Cargo, said that “this is a major project. We wish to gain international partners and co-investors for implementing it“.

Ingo Egloff, Joint CEO of Port of Hamburg Marketing, said that  future Northeast Passage was of great importance for Hamburg, it being "favourably located as the central hub port for the NSR". 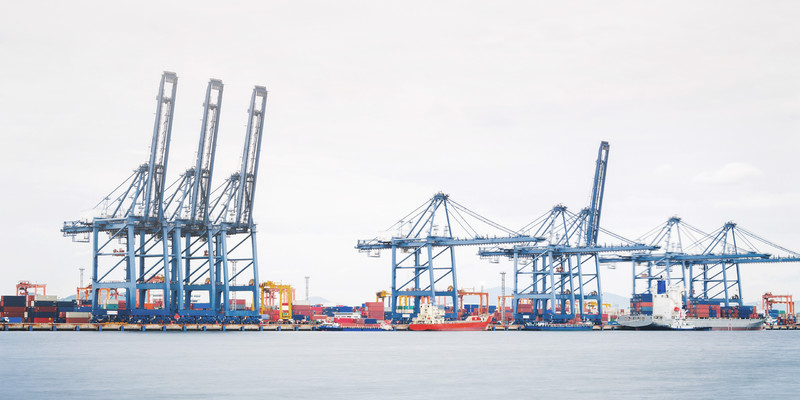