The shipping industry is suffering losses into the millions of dollars every year as a result of ships being filled with fuel that is off-spec – a situation that has got worse since the 2020 introduction of lower limits on the permitted levels of sulphur in fuel. A report on bunker testing compiled by consultancy Thetius for class society Lloyd’s Register found that fuel suppliers globally deliver between 1m and 1.5m tonnes of off-spec fuel annually to vessels over 5,000 gt that are engaged in foreign trade. However, of the  contaminated (or off-spec) fuels that are detected, only about 6,200 tonnes is debunkered, at significant cost.

A recent BIMCO and International Bunker Industry Association (IBIA) survey published in May this year found that an average fuel oil quantity dispute cost $27,790, while a fuel quality dispute averaged nearly twice as much, at just over $54,000. The LR report stated that significant gaps remained where opportunities for poor fuel quality and off-quantity deliveries could gain and maintain a foothold. The report was released to coincide with Sibcon, the world’s largest bunkering event, taking place in Singapore last week.

The LR report noted the evidence from the earlier BIMCO and IBIA survey, which in essence showed that ship operators would rather pay more for fuel if this guaranteed that it would be on-spec and of the quantity ordered. It noted from the responses that “many customers are willing to pay extra for the protection and assurance afforded by a mass flow meter, which may offset suppliers’ high initial installation and purchase costs”. The report suggested that professional testing and verification services were the only reliable way to protect seafarers, assets, and financial transactions from harm. 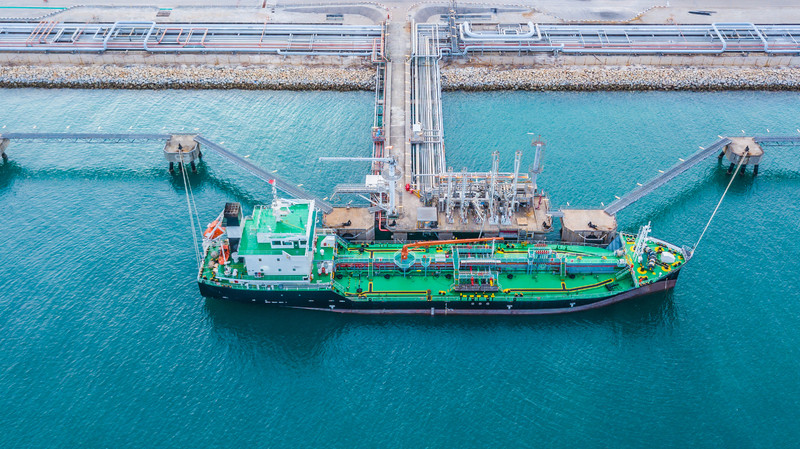