The explosion in the port of Tianjin and last August's disaster in Beirut showed that more work needed to be done in assessing accumulated values at terminals and port facilities, while the significant number of fatalities as a result of the Beirut explosion was " a compelling argument to urge terminal operators to manage the storage of dangerous goods to include proper safety measures", according to Isabelle Therrien, Chairperson, IUMI Cargo Committee.

Speaking at the press conference following IUMI's winter meeting, which was held online, Therrien said that 2020 had been a disruptive year, with the volume of world trade expected by the United Nations Conference on Trade and Development (UNCTAD) to decline by 4.1% for 2020 as a whole. This was after a decline of 27% year on year in Q2 2020. " And let’s not forget the hardships that the pandemic has had on the real risk-takers of the global supply chain: The Seafarers.

Seafarers have had a particularly hard time during the pandemic with national lockdowns that resulted in an abrupt halt to crew changes. It is important to acknowledge that these men and women have still delivered food, fuel and medical equipment that enabled economies and societies to function during these unprecedented times and we are thankful for their work", said Therrien.

The disruption of 2020 impacted the level of goods that were "at sea" in Q2, while increasing the level of accumulated risk of cargo resting in ports. "for a moment in time during the 2020 pandemic, when the world came to a halt, some cargo insurers had more static risk exposure than moving exposure. Thankfully, this was temporary, and available data now shows that, globally, average weekly port calls started to recover in Q3 of 2020", said Therrien. She said that this disruption in global shipping brought even more focus on the importance of risk accumulation on vessels, at ports and at static locations for marine insurers. "There are several tools available to monitor accumulation at static locations. However where there is more uncertainty and less data available is for cargo that is moving on vessels and while cargo is at the port awaiting stowage on vessels", said Therrien.

Therrien also noted that events in several countries last year resulted in claims being submitted to marine insurers under the Strikes, Riot and Civil Commotion (SRCC) coverage afforded under marine policies. Civil unrest in part had targeted urban retail locations. She said that the increasing number of events globally was forcing underwriters to rethink the scope of the coverage. Therrien said that it was important to remember that SRCC coverage provided cover for loss or damage caused directly by strikers, locked-out workers, people involved in work-related unrest and riots of various kinds, or by a riot involving a large number of people whose collective action causes damage to people or property. "In the context of a marine policy, this coverage was initially intended to address port operation strikes and riots type of events", she said. 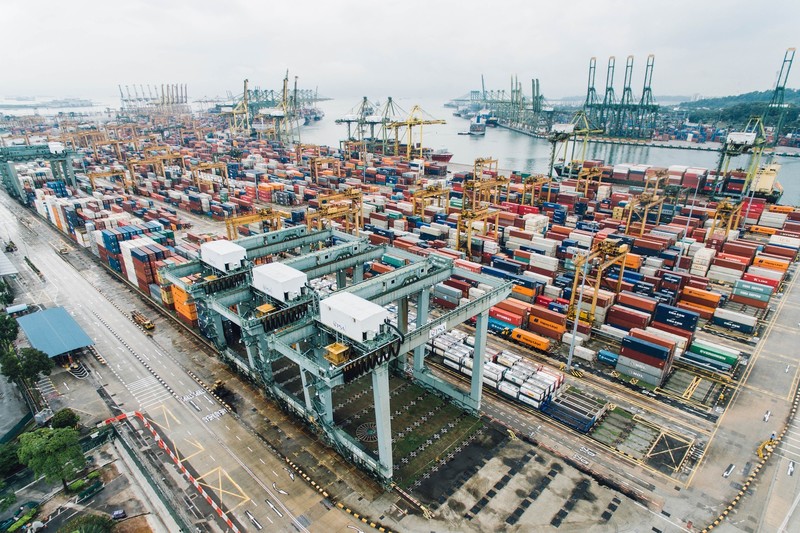