US pressurizing classifiers over licensing sanctions-busters

The United States is pressuring shipping companies, insurers, certifiers and flag states that register vessels, according to Washington’s special envoy on Venezuela, Elliott Abrams, in an interview with Reuters.

The Washington DC administration has been focusing on the maritime industry in recent months as it continues to attempt to unseat President Maduro, who has proved surprisingly resilient in the face of sustained attempts by the US to unseat him over the past few years.

Abrams claimed that “what you will see is most shipowners and insurance and captains are simply going to turn away from Venezuela. It’s just not worth the hassle or the risk for them.”

The latest Washington target is the ship classification societies. The US has now begun to put pressure on the international operations to establish whether vessels have violated US sanctions regulations and to withdraw the certification if it is found that they have, reported Reuters, citing an unnamed US official who was speaking on condition of anonymity.

Without certification, a vessel and its cargo become uninsured. Ship owners would also be in breach of commercial contracts which require certificates to be maintained.
Lloyd’s Register said that it had withdrawn services from eight tankers that were involved in trade with Venezuela. “in accordance with our programme for complying with sanctions’ laws, where we become aware of vessels operating in breach of relevant sanctions laws, LR classification has been withdrawn”.

Abrams said that “we have had a number of shippers that come to us and say, ‘We just had our insurance company withdraw the insurance, and the ship is on the high seas and we’ve got to get to port. Could you give us a license for one week?’,” Abrams said, vowing to keep up the pressure.

“There are people who don’t cooperate ... We’ll go after the ship, the ship owner, the ship captain,” Abrams warned.

In June the US designated six shipping companies and six tankers they owned for participating in proscribed Venezuelan trade. Hamburg-headquartered DNV GL Maritime said it had suspended services for three of those vessels in June.

The company resumed services when the US removed those vessels from the list of sanctioned entities after the shipping companies that own and operate the vessels agreed to cease trade with Venezuela.

Mike Salthouse, chairman of the sanctions sub-committee with the International Group, said that insurers had been conservative in their interpretation of US sanctions to avoid any potential violations. “If there is ambiguity as to what is lawful and what is unlawful it makes it almost impossible for an insurer to say whether someone has cover or not,” he said, adding that, even after ships and companies had been removed from the sanctions list, they might face difficulties. “The stigma associated with a designation may last some time”.

Neil Roberts, head of marine underwriting at Lloyd’s Market Association, said that “if a vessel sails to Venezuela they have to notify the underwriter and it may be that the underwriter will not be able to cover them”, noting that the insurance sector faced “the direct and real threat of having its trade stopped by a watchful US administration because of an inadvertent infringement”. He noted that “this risk alone is enough to fuel the multiplication of compliance checks.” 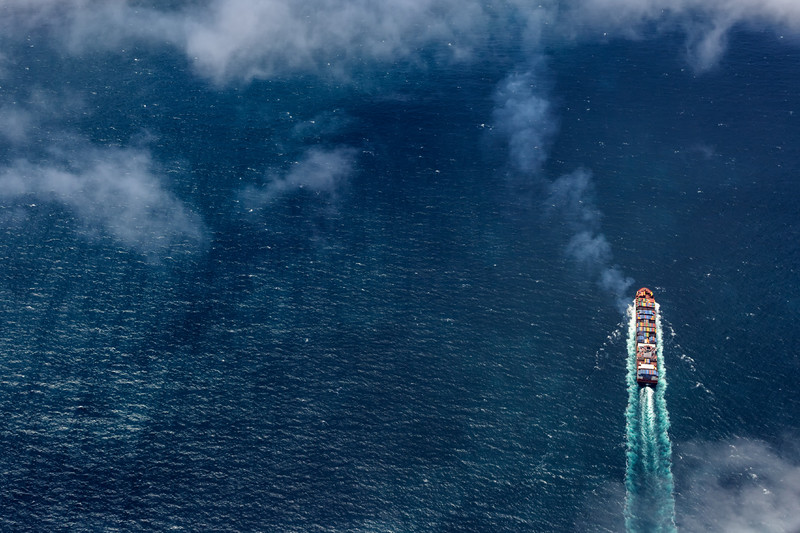