Autonomous Ships – the (near) future?

In the last few years there has been a significant increase in the use of Maritime Autonomous Systems (MAS) technology. Indeed the demand for autonomous underwater vehicles (AUVs) is set to grow, particularly in the military, marine, and oil and gas sectors. Deep-water surveys, subsea inspections and maintenance which were once the domain of tethered remotely operated vehicles, are likely to be carried out by AUVs in the future.

But what about Autonomous Surface Vessels (ASVs)? According to Allianz Global Corporate & Specialty Global Claims Review, in 2016 over 75 per cent of insured marine losses arose from human error, and so it is unsurprising that the drive to improve safety and reduce risks and costs has driven MAS to the forefront of operations. If autonomy can help to reduce risks and eliminate the capacity for human error, then it will be attractive to both hull and P&I insurers alike.

Some developers envisage having commercial ASVs in service before the end of the decade. For example, Automated Ships Ltd and Kongsberg are developing an Autonomous Offshore Support Vessel (AOSV) to enter service in 2018, although the AOSV will initially be remote-controlled with full autonomy to follow after extensive testing.

The implications of such technological advances are enormous. While autonomy has the potential to reduce human errors, until new regulations for ASVs are developed there will be some ambiguity with the existing regulatory framework, not least because the definition of "ship" varies under national law and across the international conventions, which were created with conventional-crewed ships in mind.

An amendment to the existing international legal and regulatory framework is therefore likely to be needed, or perhaps a new regulatory regime to deal with liabilities such as those arising from collisions.  Work is ongoing to develop industry standards, for example the UK's MAS Regulatory Working Group and the Norwegian Forum for Autonomous Ships. On the international front, the Comité Maritime International has set up an international working group for Maritime Law and Unmanned Craft, although a significant amount of work remains to be done before an international consensus will be reached.

Compliance with existing international conventions can be an issue as well. For example, while autonomous collision avoidance systems have been successfully tested on unmanned craft, the algorithms in these systems are unlikely to comply fully with the existing Convention on the International Regulations for Preventing Collisions at Sea 1972 (Rules), because a number of the Rules require real-time human judgment.

Product liability issues may also have an increased role with ASVs. Traditionally, shipowners have been held liable in tort for collisions at sea, however it is possible that mass commercialisation of ASVs will lead to a shift from operator responsibility toward increased manufacturer responsibility. This will have implications for manufacturers and parts suppliers alike and might in turn lead to an increased demand for product liability insurance. 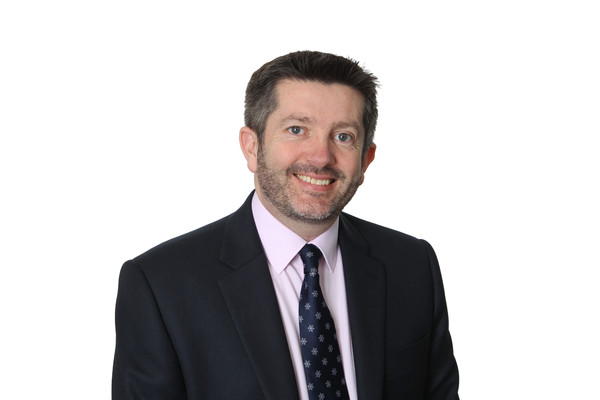