Ever since the UK voted last June to leave the European Union there has been intense speculation about what any future post-Brexit trading relationship might look like. Both the UK Government and EU negotiators have expressed a desire to sign an ambitious free trade agreement that minimises tariffs and regulatory barriers to cross-border business.

Such a deal will not be easy and if no settlement is reached the default position would be for the UK to fall back on its membership of the General Agreement on Tariffs and Trade and the World Trade Organisation (WTO). On the face of it, marine insurance would be relatively well placed in such a scenario. The General Agreement on Trading Services, annexed to the WTO rules, identifies marine, aviation and transport risks as suitable for being written on a non-admitted basis where local law does not trigger the need for a local licence.

But, the prospect of trading advantages for marine insurance, and financial services generally, under the GATS annex is far from certain since a ‘prudential carve-out’ allows regulators to take any prudential measures they deem necessary to protect policy holders and ensure financial stability.

A new trade agreement between the UK and EU, therefore, is by far the best outcome to the Brexit negotiations. It is a solution the IUA is strongly backing together with Lloyd’s and brokers under the London Market Group. Specifically, our Brexit Roadmap calls for regulatory equivalence under Solvency II to be agreed. Reciprocal market access rights must also be established enabling both UK insurers and reinsurers to have an unimpeded path to the EU market and EU firms to do business in the London Market via home state prudential supervision and without any additional capital requirements.

It will also be important to minimise business disruption by reaching an early agreement on an implementation period to move to a new deal. Uncertainty over whether insurance policies will be enforceable is already affecting the decisions of insurance clients and current market access rights should be maintained in any interim period.

So far, the Brexit debate has, of course, raged most fiercely in the UK. London is a major centre for marine insurance and reinsurance and saw its share of this global market increase from 31% to 33% between 2013 and 2015. Yet European companies will undoubtedly be significantly impacted by a change in the UK’s relationship with the EU.

Of the IUA’s 47 member companies, only five are actually headquartered in the UK – eight have parent companies in Germany. Overall, a quarter of the IUA’s membership is accounted for by firms with head offices in other EU member states.

Many such operations are benefiting from current financial services passporting arrangements to write international marine and other risks via branches in London. We estimate that just under £6bn of business was conducted in this manner in 2015. This compares to around £0.25bn of European premium written by UK headquartered firms under passporting rules and just over £1bn by companies headquartered in third countries and using a London office to access EU business.

Clearly, it is in all our interests that a comprehensive trade deal is concluded, establishing mutual recognition between insurance regulators. As negotiations begin in the coming months it will be important for politicians on both sides of the table to keep this firmly in mind.  IUMI’s Political Forum has identified Brexit as an issue for monitoring at this stage and will include an explanatory section within its current issues document. 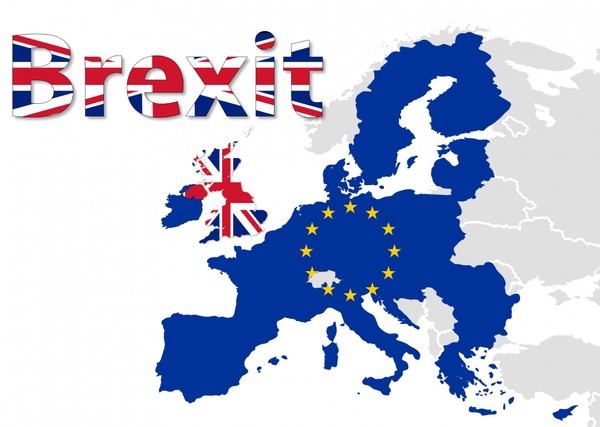