The Legal Affairs Committee (LEG) met for its 104th session on the 26-28 April. This year marks the 50th anniversary of the committee being established during the aftermath of the sinking of the Torrey Canyon on 18 March 1967. IUMI was represented by Hendrike Kühl and Nick Gooding.

The main matters discussed were:

The meeting was informed that Norway has become the first contracting state to ratify the 2010 HNS Protocol. Following on there were discussions in the Plenary on the HNS Correspondence Group report. The outcome of these discussions was the approval of a presentation on HNS incident scenarios and for there to be a two-day workshop on this topic in 2018.

Fair Treatment of seafarers in the event of a maritime accident

At the previous committee meeting the International Transport Workers’ Federation (ITF) informed the Plenary it was preparing a paper for States on the implementation of the 2006 Guidelines on fair treatment of seafarers in the event of a maritime accident. Subsequently the ITF will be hosting a one-day workshop at the IMO on Friday 23 June on the approach for the implementation of the Guidelines for submission to the LEG 105.

Advice and guidance in connection with the implementation of IMO instruments 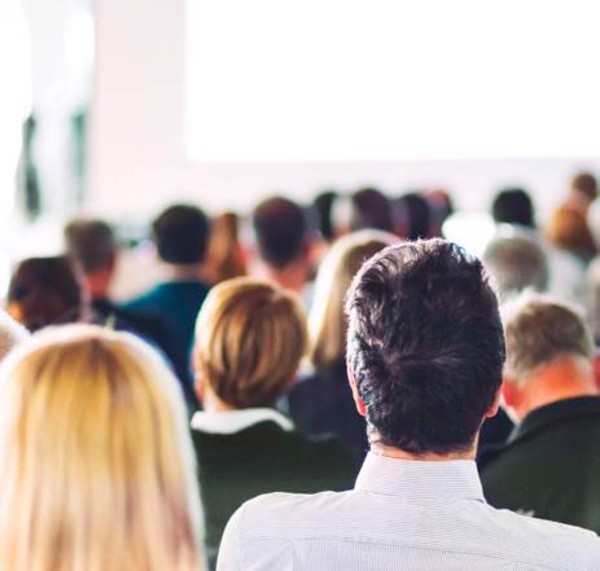