Major improvement in cargo tracking on the African Northern Corridor

East African customs authorities have adopted an electronic system to track lorries travelling between Kenya, Uganda and Rwanda to speed up journeys. The trackers will allow officials and traders to monitor trucks travelling to and from the Kenyan port of Mombasa. A tracking device will be attached to vehicles and is intended to help prevent hijackings and goods being tampered with. Uganda pioneered the project and stated that journey times could also be cut from three-and-a-half days to just 36 hours.

The geo-mapping, known as the Regional Electronic Cargo Tracking (RECT), will apply to the main road stretching from the Mombasa port to the Rwandan capital, Kigali, known as the “Northern Corridor”. Officials will be able to monitor journeys on a map and be able to immediately detect any detours. The system will also require that all appropriate tax is properly declared, while the amount of time spent clearing goods at Mombasa ports will also be significantly reduced.

About 90% of goods through the region are transported by road with the risk of cargo being targeted by criminals. Customs officials say drivers have also been known to take diversions and siphon off freight, for example offloading coffee and adding stones to make up the missing weight.

From Mombasa to Rwanda’s capital, Kigali, a truck spends about 80 hours stuck at border posts. With the electronic tagging a driver will be checked and present their papers only once at each border.

We have handled several cases on behalf of cargo underwriters in Uganda/Rwanda who have suffered huge losses due to a lack of a proper instrument to monitor cargoes while in transit from the port of Mombasa to Rwanda/Uganda, mainly concerning missing cargoes, tampered seals and abandoned vehicles. We are confident that the introduction of this project will assist in monitoring both trucks and containers from the port of Mombasa to the destination, thus reducing transit losses by a huge margin. This will surely encourage the insurance players to underwrite coverage in this region. 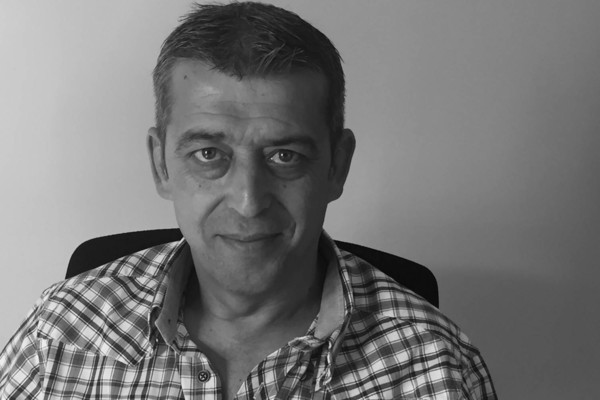