The oil tanker Prestige sank off northern Spain in November 2002, splitting up after being declined a port of refuge by the Spanish authorities. The American Bureau of Shipping (ABS), which undertook the Prestige’s last annual survey, stated that if “the vessel had been afforded a safe refuge… it would have remained intact and afloat for a sustained period, certainly long enough to light the oil cargo off the vessel”. It subsequently spilled 63,200 tonnes of oil.

The ship's Greek captain was initially acquitted by a Spanish court, but in January 2016 the Spanish Supreme Court decided that the master was “guilty of a crime against the environment”. In addition, a French court had decided that the ABS could not claim immunity from legal action.

At the April meeting of the International Oil Pollution Compensation (IOPC) Funds, IUMI supported a joint ICS/IG paper which sought a common understanding on the interpretation of international conventions. 26 countries responded and the great majority supported a cohesive approach, recognising the central importance of the issue.

IUMI also intervened by expressing concern at the continuing and growing uncertainties resulting from the actions of certain states in relation to pollution cases. It was noted that insurers will need to consider how such unpredictability will affect their risk appetite, and it may be that some entities will view such risks as uninsurable and some assureds may be unable to secure cover. Changing the subject of the claim from pollution to environmental damage could be perceived as a device to circumvent limitation and raises the question of when is pollution not environmental damage. Attention was drawn to the risks of the assembly not addressing the growing number of cases falling to some extent outside the results foreseen by the drafters of the conventions.

The assembly recognised that uncertainty was unwelcome and could delay claim payments, agreeing that the shared liability principle is fundamental. Some delegations asked for a list of incidents and there was a further proposal for IOPC to produce a reference guidance paper for courts.

In view of the clear concerns, the IOPC will collate a list of suggested options to progress matters which will be discussed at the next session in October. Spain opposed whilst France and Argentina expressed doubts. 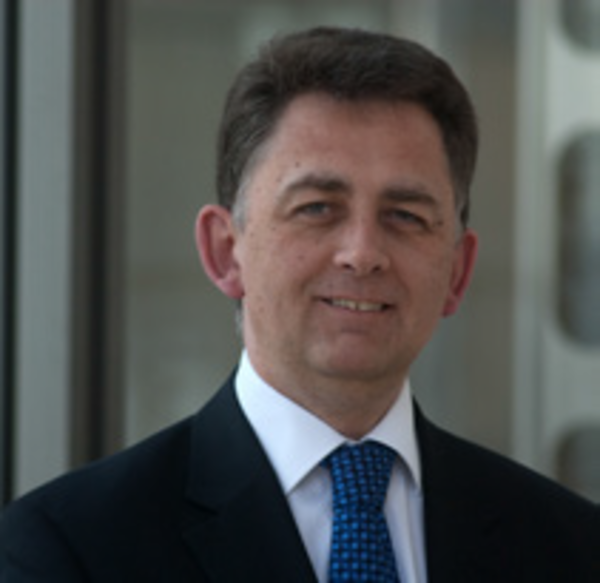