The future of damage surveys of offshore wind farms

After the completion of a wind farm, a question immediately arises about who is responsible for management, maintenance and repairing damage. It is not only the operation of the turbines that needs to be safeguarded, but the cables and the foundations also require inspection and maintenance. Even though the foundations and cables cannot be seen from the surface, they account for 60% of all claims, which together account for 85% of all claim costs for this industry. During the first five to ten years, defects and malfunctions are often covered by guarantees. Maintenance can then be transferred to independent maintenance companies, while the risk of malfunctions actually increases after that time.

Vibrations at sea are much more intensive than on land. Waves are constantly battering the foundations. Wind speeds are also higher than on land. This often causes unexpected damage when electrical components such as sensors and fuses fail. As a result, cooling liquids can leak, electrical systems and power supplies cease to operate, batteries stop working, filters get clogged and small bearings break.

That means that the survey industry, like the energy market itself, is constantly developing. But as wind turbines are built further offshore and projects become larger, the approach to surveys will also change. At the moment, for example, comfortable accommodation vessels are already being built that will stay offshore with maintenance teams for longer periods of time. The 'walk-to-work' principle guiding this development results in safe access to the wind turbines on gangways that compensate for the movement of the vessel.

As surveyors, we need our engineers to be flexible at all times in order to cope with these rapid ground-breaking developments. At present, all our engineers comply with all the safety requirements and complete all the safety courses for accessing the turbines. However, in an enthralling development, drones are now being used to produce clear 3D images that the client can watch live and that make it possible to detect damage from a distance. Is this the future? 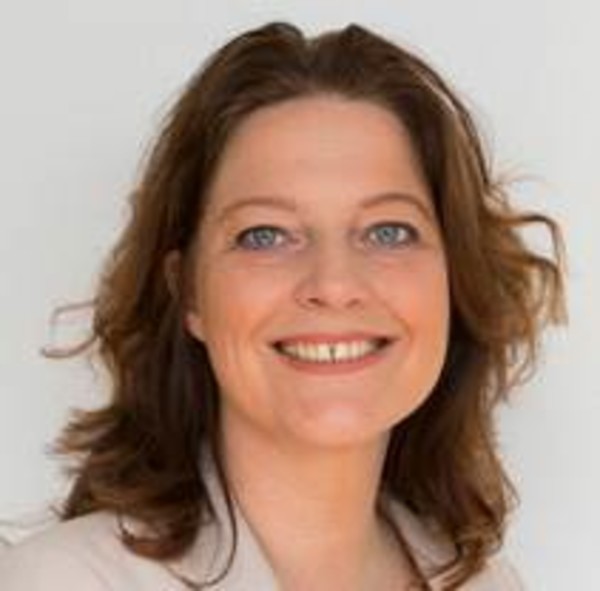