What was on the minds of all shipowners coming into 2020 has now been clearly over shadowed by the pandemic and its significant impact. However, challenges remain on the full implementations of IMO’s 2020 sulphur cap.

The next key regulatory milestone is the 2030 regulations where a reduction of 40% of carbon emissions is the current objective. It is widely expected that this threshold will be increased.

But for now, let’s look at where we are on the IMO 2020 implementation 100 days since coming into effect.

In the first quarter of 2020, the Maritime Port Authority of Singapore (MPA) reported that most ships calling at the ports of Singapore have complied with the regulation.

During this period, 326 Port State inspection and Flag State inspections were carried in the port of Singapore. Out of these, 12 ships were not fitted with scrubbers and had fuels marginally exceeding the sulphur limit. This was reported as likely due to remnant residues of high sulphur fuel in the fuel tanks and piping. It is expected in time, the fuel tanks and piping would be sufficiently flushed with the continued use of compliant fuel.

Among the small number of Singapore registered vessels fitted with scrubbers, 31 reports of scrubber malfunctions were noted as of 29 Feb 2020.

There were some incidents related to automation, corrosion, safety and monitoring on some of the scrubber incidents to date.

DNV GL reported close to 4,000 ships being fitted with scrubbers and more were scheduled to do so during the year due to the price difference between heavy fuel oil (HFO) and low sulphur fuel oil (LSFO). This spread has since reduced to significantly below USD $100 per metric tonne. This figure was generally used by the scrubber manufacturers in the rationale on economic viability.

With the pandemic, the installation timeline will be pushed back significantly. It is not clear if shipowners will cancel or delay further until there is some clarity with the potential future price difference between the two grades of fuel. The other factor for consideration is the availability of the HFO post pandemic.

On a final note, we are still monitoring the impact of low sulphur fuels on engine and if there is significant increase in machinery claims in the near future. 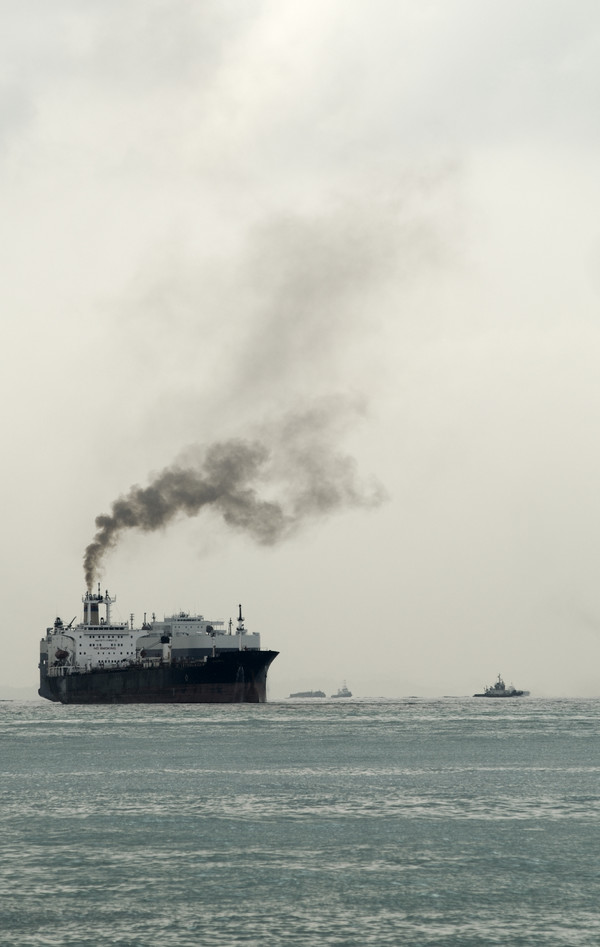