The IQARB members met at the International Maritime Organization (IMO) headquarters in London on 27 and 28 February 2020 for the second meeting of the body in its trial phase. The meeting was chaired by IUMI Secretary General Lars Lange and attended by Chile, Liberia, the Marshall Islands, New Zealand, Singapore, the United States, European Commission, IUMI, INTERTANKO, International Group of P & I Club, Asia-Europe Foundation (ASEF), SEA Europe and the IMO Observer to the International Association of Classification Societies (IACS) Quality System Certification Scheme (QSCS). Also, in attendance were the IACS Secretariat and the IMO Secretariat. Additionally, to assist in the discussion and assessment, representatives of the IACS member classification societies were present.

The meeting considered, inter alia, reports of the IACS Quality Committee Chair on QSCS developments, of the IMO Observer to the IACS QSCS and of the IQARB Independent Quality Assessment Secretary (IQAS), together with the IACS Quality Secretary's explanation of the Factual Statement on individual classification societies and the Accredited Control Body (ACB) performance methodology, the gap analysis between the IACS Quality Management System Requirements (IQMSR) and the Recognised Organisation (RO) Code, the Factual Statements and information on the further development of IQARB. Based on the progress made in the inaugural meeting, this second meeting focused on the review of the certification process of the quality management system of IACS members with a view to issuance of the Factual Statements for IACS member societies, as well as the consideration of the further development of IQARB:

Further development of IQARB: In light of relevant provision of the IQARB Protocol, IQARB members agreed to the establishment of a Steering Committee which shall work through correspondence. The meeting considered a proposal from IACS to establish a Technical Committee to explore the possibility of shared steering of IQMSR in line with the goal-based model in order to enable IQARB members to contribute to the further development of the audit standard IQMSR and agreed, in principle, to the establishment of a Technical Committee under the Steering Committee, subject to further consideration. With respect to further amendments to the Protocol, the meeting noted many comments made recently by IQARB members. More generally, it was commented that the Protocol should be developed on the basis of the establishment of IQARB as a permanent entity, rather than an instrument in the trial phase, taking into account the vision that IQARB could, for example, eventually embrace classification societies/ROs that are not IACS members and envisage an expansion of the number of flag States wishing to participate. 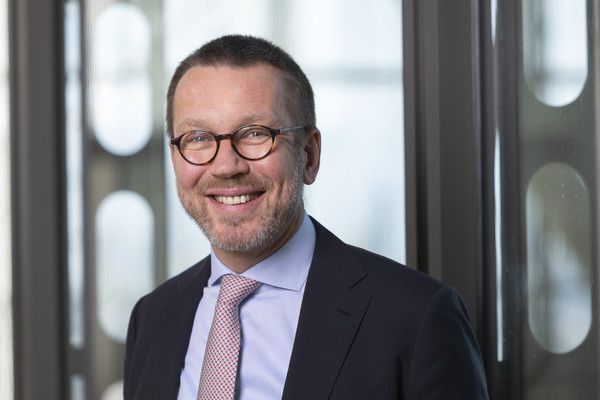