The Food Agricultural Organization (FAO) is reporting a rise in the global trade of livestock. Nearly two billion live animals were exported in 2017 (approximately USD $21 billion). Most of the live animals were exported by road transportation, however sea transport, as a specialised and dedicated transport specialty, is also used. There are two types of vessels that are usually employed (open and closed livestock carriers). Most of these vessels are converted carriers rather than purpose-built vessels. Capacities range from a few thousand cattle (or the equivalent for sheep which is about four times that of cattle) up to around 20 000 cattle. These vessels are sometimes called farms on the sea. But the fact is that it is much more complex than a regular farm due to specific stock condition and the rapidly changing environment.

In addition, vessel conversion is a difficult exercise. There are a number of parameters that need to be strictly controlled and monitored in order to create the necessary living environment for the well-being of animals. This includes water and food, suitable bedding, available space per live animal depending on the livestock, the weight, etc., ventilation to avoid high ammonia levels and a suitable cleaning plan for the duration of the voyage, allocation of hospital pens and medicine to care for sick animals during the voyage, experienced stock persons on board and on a number of occasions a veterinarian.

With this in mind, the most critical part is the preparation for the voyage. The success of a transport operation is evaluated by one index: the lowest possible mortality rate of live animals during sea voyage and the subsequent quarantine period.

There are some examples that combine the factors of a newly converted vessel (first voyage) and a defective preparation for the voyage that have resulted in a major casualty. Each country or regional organisation has its own regulation and standards, for example for the EU: European Regulation: n°1/2005 dated 22 December 2004. However, this mostly focuses on livestock road transport regulations. With regard to sea going transportation, standards refer to the OIE (World Organisation for Animal Health) rules and codes of practice. The highest standard however is the Australian Standard. 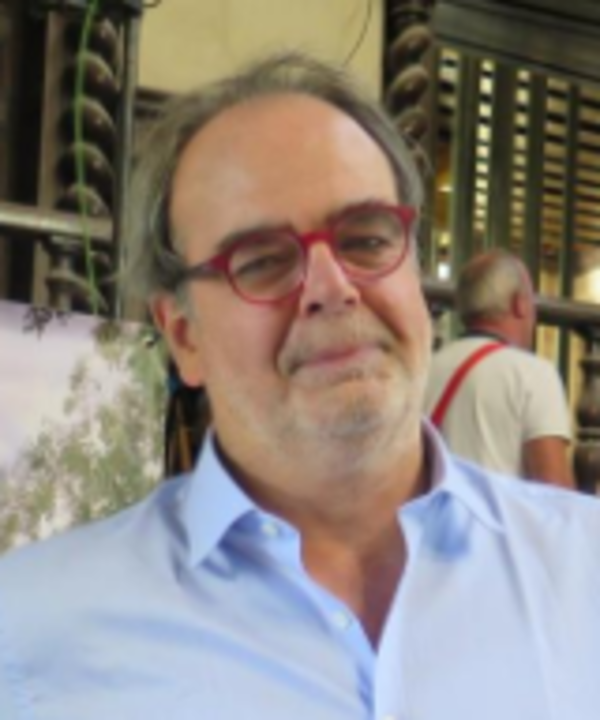