Container transports by sea have become significantly more expensive in recent months. In addition, it is becoming increasingly difficult for cargo owners to find empty containers or even free slots.

As an alternative, the movement of goods as general cargo has experienced a sudden renaissance. As a result, we have recently dealt with a number of cargo claims where, for example, plywood panels or granite stones, usually containerised cargo, were transported in large quantities by bulk carriers. This resulted in damage, in some cases extensive damage, in conjunction with normal transport strains and in combination with packaging unfit for purpose, cargo shifting and stowage problems.

Bulk carriers are designed for the transport of bulk cargo such as ores, coal, etc. The holds are usually designed in such a way that bulk goods can be easily accessed with grabs. In comparison with transport by ocean container, the differences include the following:

Container stowage: two to three layers; bulk carriers: ten and more layers. The packaging has to be modified and reinforced.

Container stowage: by forklift truck – individual packing units can be accurately loaded and unloaded. Stowage in a bulk carrier by means of cranes: several packing units are moved in a basket hitch. Impacts on all edges and sides are common.

Due to the small number of packing units and a container’s small space, securing the goods in container transport is comparatively simple. On bulk carriers, however, different consignments are loaded together. Due to the design of the vessels, various problems arise, such as gaps between packing units, differences in height, etc. In principle, such problems can be countered with suitable means and expertise in order to prevent damage. However, the cases we have seen also show that staff at the ports of loading often do not have sufficient experience to load and secure these goods properly.

Safe and damage-free transport of cargo by bulk carrier is generally possible. However, the different transport strains compared to container transport must be taken into account by the shipper when choosing and designing the packaging. In most cases, the packaging must be modified, rendered sturdier and should be suitable for form-fit stowage. 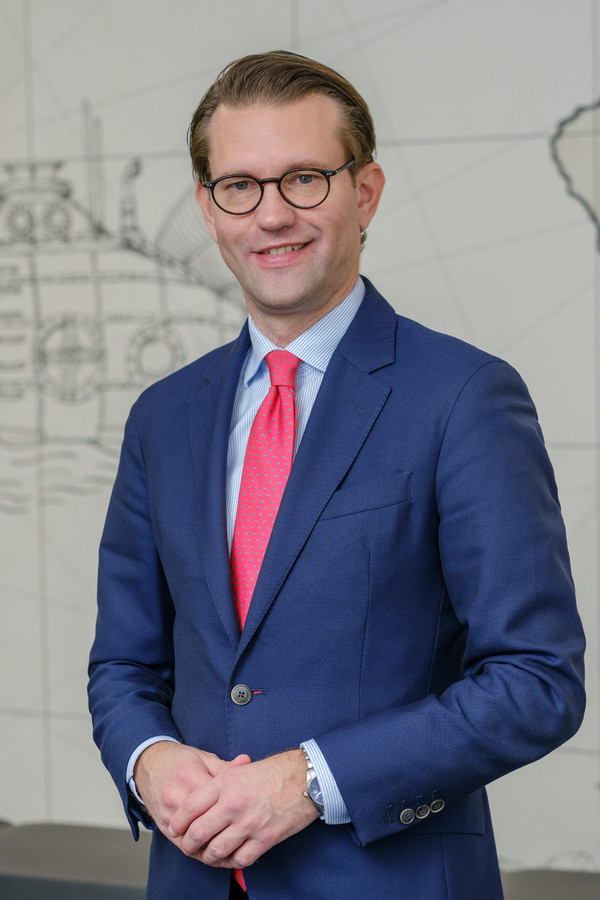