The first days of 2019 have started with a series of tragic and severe shipping incidents: Oil tanker Aulac Fortune caught fire off Hong Kong after an explosion, freighter Volgo Balt sank off the Turkish coast in heavy weather, six crew members were abducted from the container ship MSC Mandy off Benin, container ship Yantian Express is burning far off the east Canadian coast, MSC Zoe lost nearly 300 containers in rough weather in the North Sea. Anything but a smooth start to the New Year!

Let’s hope that the currents for international trade will provide for more favourable sailing into the first months of 2019. Last year saw tensions and trade disputes constantly on the rise. In the summer of 2018 the IMF warned of the negative effects of the trade war between the US and China noting “that if current trade policy threats are realised (…), global output could be about 0.5 percent below current projections by 2020." 0.5 percent doesn’t sound a whole lot but given the size of the global economy this would roughly result in a loss of USD $500 billion.

The trade dispute between the US and China, but also the tensions between the US and its allies, and the EU and UK were unthinkable just over two years ago. On the contrary, major trade deals such as the Trans-Pacific Partnership and the Transatlantic Trade and Investment Partnership were agreements which aimed to facilitate international trade rather than hampering it. It seems that some countries are increasingly turning toward an inward looking, protectionist view of international trade which is considered a zero-sum game. The current discussions between US and Chinese officials are at least a small silver lining which may bring an end to the tit-for-tat tariffs following the 90-day bilateral ceasefire.

If I had two wishes for 2019 it would be that this year doesn’t continue to bring severe marine incidents, but instead safe and smooth sailing for the millions of seafarers who make international trade possible in the first place. Second, I would wish that certain world leaders and trade negotiators returned to an understanding of international trade which is not based on “us vs them” rhetoric. Instead, it would be much more helpful to aim for trade relations which are beneficial for all parties involved. As icing on the cake, negotiations for future trade deals should not only consider profitability but also sustainability. 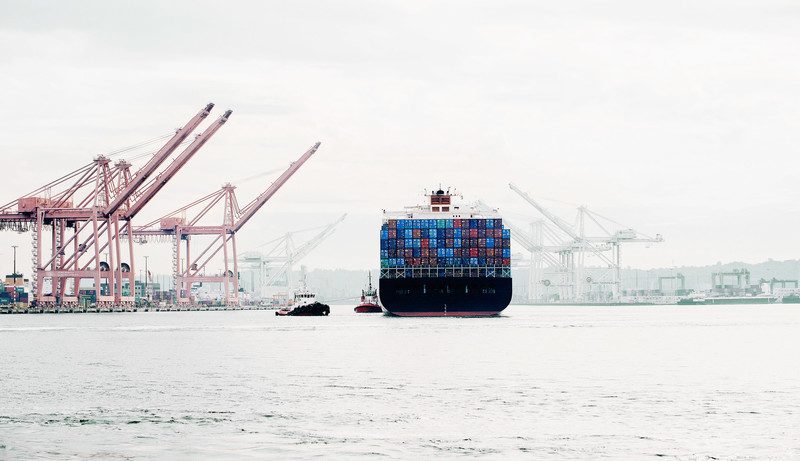