China has increased its checks on refrigerated shipments, which has led to considerable delays at a number of ports. Chinese health officials said last week that two cold-chain storage workers in the port city of Tianjin were infected with Covid-19.  Covid-19's re-emergence in the summer in cities including Beijing and Dalian were blamed on imported frozen food, with salmon mentioned as the culprit more than once.

Hapag-Lloyd has informed its customers that, because of the instructions issued by local authorities, all reefer shipments to Tianjin were temporarily required to complete an inspection and test for Covid-19 before release.

This has resulted in reefer plugs in the terminal facing severe shortages, with vessel berthing schedules being postponed.

Hapag-Lloyd has diverted reefer cargoes to alternative ports, including Qingdao, and Dalian. It has also kept some cargo at Busan in South Korea. The company warned that it anticipated the situation continuing for a number of weeks.

Tianjin Port, a major cold-chain hub and the largest frozen product import port in China, has confirmed that the port has tightened inspections on imported frozen products.

Shanghai Port was reported to have begun the implementation of a similar measure to Tianjin’s. This could lead to delays there as well.

China is not necessarily being over-cautious. A few weeks ago New Zealand suspected frozen imported food as being the cause of a sudden outbreak of the virus in mid-October. 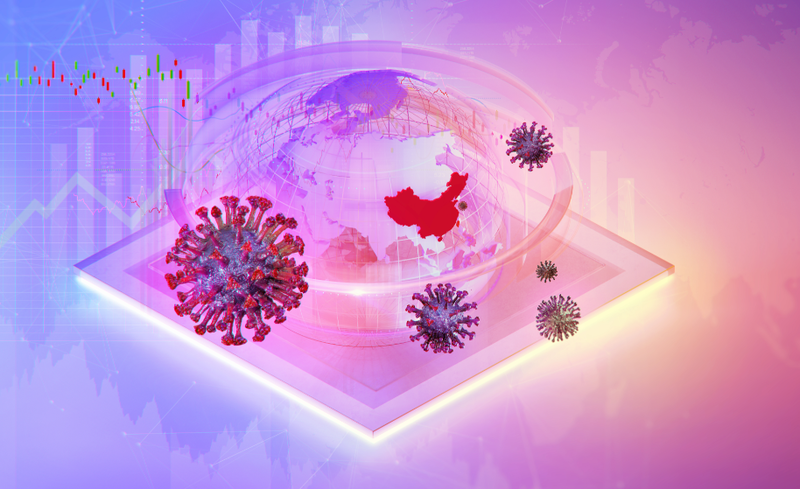