Both the leading forwarders’ and cargo interests’ unions have agreed to recommend the application of the new German Freight Forwarders’ Standard Terms and Conditions (ADSp 2017), applicable from 1 January 2017 onwards. The ADSp 2017 is the result of extensive negotiations aimed at a modernisation of the former ADSp version adopted in 2003. The new ADSp 2017 has concluded a dispute between the unions of forwarders and cargo interests which came to a head with the recommendation of two different sets of terms and conditions in 2016: on the one hand the ADSp 2016 and, on the other, the German Transport- and Storage-conditions (DTLB).

The ADSp 2017 is a compromise based on the rationale that the application of the ADSp 2016, as well as DTLB, would result in legal uncertainty and unavoidable conflicts. With the new ADSp 2017, the parties involved retrieve a well-familiar basis for the forwarding and logistics business in Germany.

The ADSp 2017 takes the sender’s interest more into account, in particular by increasing the maximum liability of a forwarder per loss to EUR 1.25 million, for losses or damage other than damage to the goods to EUR 125.000, and per damage event to EUR 2.5 million.

The ADSp 2017 increases (as did the ADSp 2016) the limitation of liability from EUR 5.00 per kg to 8.33 SDR per kg for cargo damage. However, the liability is limited to 2 SDR per kg for multimodal carriage including a sea leg and, when the damage can be allocated to the sea leg of the transport, to the higher of 666.67 SDR per package or per unit.

In addition, the ADSp 2017 limits the liability of the sender to EUR 200,000 per damage event, e.g. for damage arising from inaccuracy or incompleteness of the required information regarding the goods or insufficient packing or marking.

The ADSp 2017 also lays down in more detail the obligations of each party as previously being set out in the DTLB. However, crucial aspects such as the liability for loading and discharge, as well as rules on the exchange of pallets, has been left out as no compromise could be achieved. The ADSp 2017 will certainly serve as clarification in many respects of daily business. However, daily practice and the courts will ultimately decide on the relevance of some of the clauses of the ADSp 2017, which might be held invalid under German law. 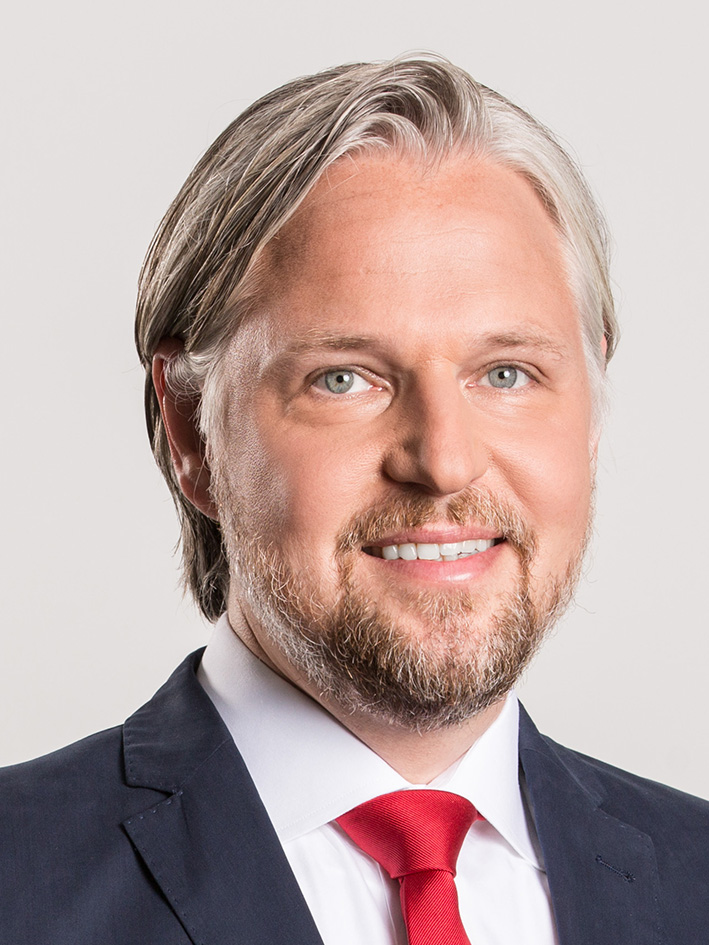