During the IUMI Annual Conference in Genova in September, Patrizia Kern-Ferretti and Shuichi Terakawa were both elected as the new vice chairs of the Executive Committee. Vice chairs Shinji Urano (Tokio Marine & Nichido Fire Insurance Co Ltd) and Alessandro Morelli (Siat Assicurazioni e Riassicurazioni) have stood down having completed their set term.

Patrizia Kern-Ferretti
Patrizia Kern-Ferretti is the Head of Marine, Swiss Re Corporate Solutions in Zurich. Patrizia began her career as an assistant reinsurance treaty underwriter at RAS (Allianz Group) before moving to General Re Italy as a marine underwriter and consequently a treaty marine underwriter for the Marine, Offshore & Aviation Department in Cologne. In August 1998, Patrizia joined Swiss Re managing both facultative and treaty marine placement and became UW Manager for Southern Western Europe in 2005. In 2012 she joined Swiss Re Corporate Solutions and became Marine Head in 2014. Patrizia speaks an impressive five languages and previously held the position of IUMI’s Facts & Figures Committee chair.

On her recent election Patrizia said:
“I am very honoured to have been elected into the Executive Committee. I have been part of IUMI for many years and I look forward to taking on this new challenge to help push forward IUMI’s core objectives, such as to be “the” voice of the marine insurance industry and the exciting education programme. The global marine insurance industry is undergoing some very challenging times and it is vital that we help educate and prepare the next generation. This is a very exciting time to be a part of this international organisation.” 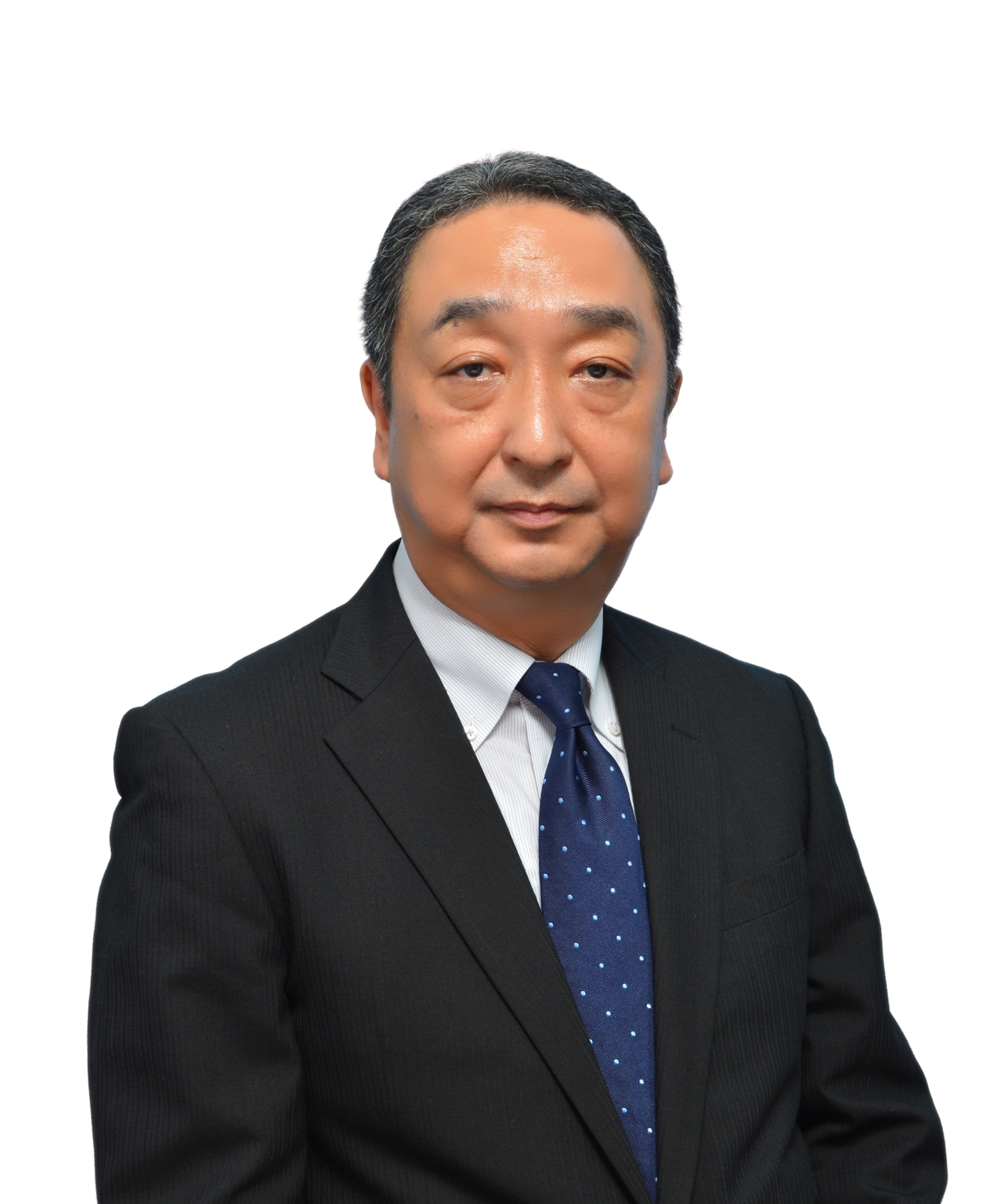