The Hanjin collapse and the consequences for marine insurers

Hanjin Shipping's fall into rehabilitation at the beginning of September 2016 has sent tremors through the cargo insurance market because of the serious delays and disruption it has caused to the supply chain, particularly to cargoes on the Asia-US route intended for Thanksgiving and Christmas. Fortunately, the vast majority of Hanjin vessels have now discharged and cargoes have arrived or are en route to destination. Our experience is that claims lodged with insurers so far principally relate to forwarding charges incurred rather than claims for physical loss or damage to cargo, with cargo interests frequently being "held to ransom" by port authorities and container terminals. Interesting legal issues have arisen regarding the operation of policy insolvency and delay exclusions, and more generally regarding the cover afforded for forwarding charges with differences in approach emerging between international markets. However, with risks broadly spread, this does not appear to be a market changing event.

Greater impact has been seen on container lessee default insurances where policies have been triggered by Hanjin's rehabilitation and where, because of the sheer number of Hanjin leased containers involved, significant policy losses have been experienced.

Looking ahead, a rehabilitation plan has to be submitted by Hanjin to the Korean Court in February 2017. If Hanjin survives without going into liquidation, it is only likely to do so in a slimmed down form and any distribution to creditors, whether in rehabilitation or liquidation, will probably be small.

The greater concern is whether Hanjin is merely the "tip of the iceberg". Recent weeks have seen a flurry of bad news relating to the container trade with various of the major container lines announcing multi-million dollar trading losses with ship finance banks also heavily exposed. Readers will have noted the wave of new mergers and alliances as container lines come together to drive out cost and over capacity (e.g. the Hapag Lloyd/UASC tie up and the NYK / MOL / K Line alliance). As 2016 draws to a close, 2017 promises to be an interesting year. Please click here for the recent IUMI webinar on "Hanjin - the impact on cargo insurance". 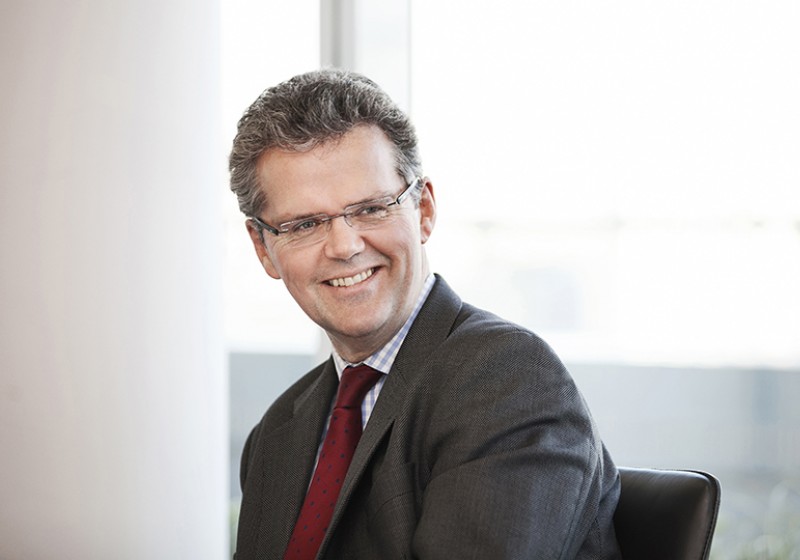 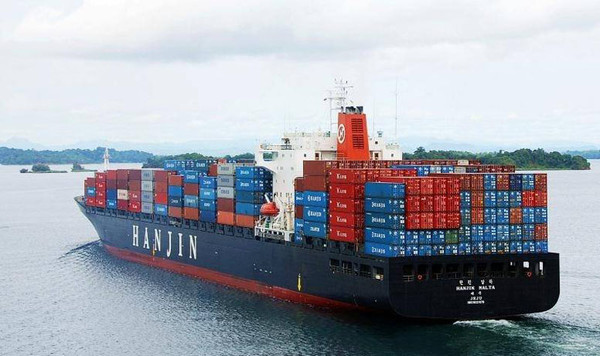