The release of the “forgotten” Naham 3 hostages

The release of 26 seafarer hostages on 22 October 2016 - the last remaining victims captured during the darkest days of the Somali piracy era - represents a symbolic victory in the fight to eradicate a peril that has plagued the Horn of Africa for nearly a decade.

The shipping industry and its seafarers have suffered terribly at the hands of Somali pirates, with hostages being mistreated and tortured, and instances of rape, suicide and execution. Added to this is the financial cost to the industry of evading capture. A team including Compass Risk Management, the international law firm Holman Fenwick Willan LLP (HFW) and the NGO Oceans Beyond Piracy secure the release of these hostages, who were hijacked in March 2012 from the Taiwanese fishing vessel Naham 3. The crew of Cambodians, Chinese, Filipinos, Indonesians, Taiwanese and Vietnamese had been held for over four and a half years.

By mid 2008, piracy off the Horn of Africa had developed into a major global concern. It hit its peak in 2010/2011, but there was then a sharp decline in attacks. No major commercial vessel has been successfully hijacked by Somali pirates since mid-2012.

Whilst the international community's focus began to shift elsewhere, the crew of Naham 3’s ordeal continued. Their road to freedom was long and filled with peril. After the hijacking, Naham 3 was originally tethered to another hijacked vessel, Albedo, taken in November 2010. When Albedo began to sink, with its crew onboard, the crew of Naham 3 courageously assisted in their rescue by jumping into the ocean to save the drowning seafarers. A year after its capture, Naham 3 also sank and the crew was brought ashore, where they were subject to greater risks.

Despite the seafarers' release in October 2016, their journey is not over, but support is in place to help them try to rebuild their lives. The 26 seafarers are now home, but the original crew numbered 29 and sadly three did not survive the ordeal: one died during the hijacking and two more succumbed to illness during their captivity. We never want to see this repeated.  The release of the last of these "forgotten" hostages has given the industry optimism, but piracy is still a huge threat, and much hinges on the continuing battle against unrest onshore. 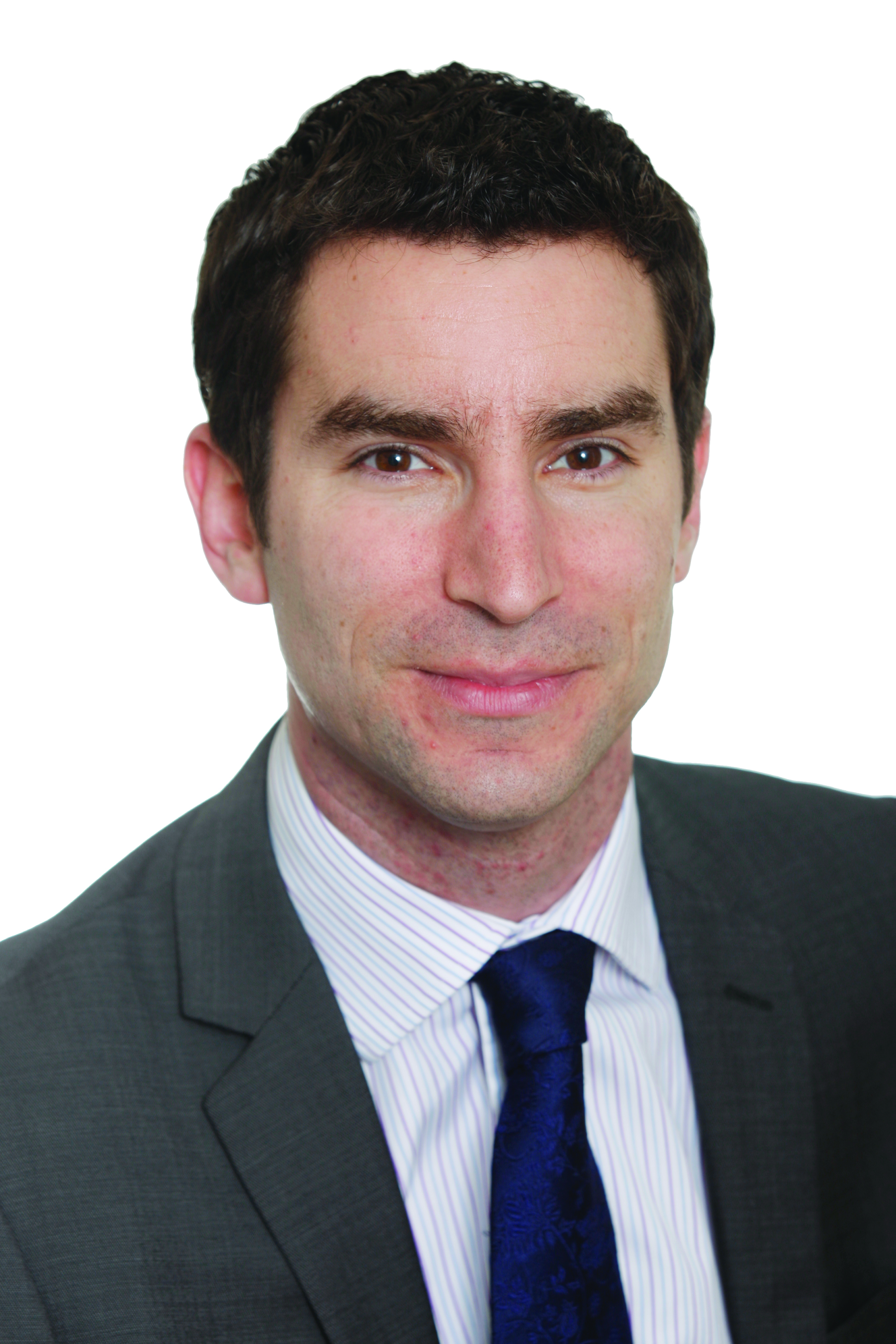 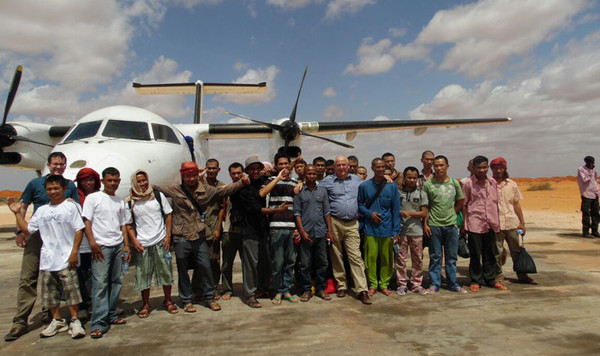 Naham 3 crew about to depart Somalia