IUMI calls for improved firefighting systems on board container vessels

With the growing size of container vessels, and a recent spate of fires on board these ships, IUMI is concerned that current firefighting provisions are insufficient and published in September 2017 a position paper calling for better on board fire-fighting systems for container vessels. Recent examples include fires on NNCI Arauco (9,000 TEU) in September 2016 during welding operations whilst alongside in Hamburg, Hanjin Pennsylvania (4,000 TEU) in November 2002 claiming the lives of two crew members and resulting in a constructive total loss; and MSC Flaminia (6,732TEU) in July 2012, resulting in three fatalities and also a constructive total loss.

Whilst IUMI expressly welcomes the 2014 amendment to the International Convention for the Safety of Life at Sea (SOLAS) to increase the effectiveness of firefighting, the association believes more should be done. Recent amendments to SOLAS are a move in the right direction but they do not go far enough. The legal requirements prescribed by SOLAS were originally developed for fires on board general cargo vessels and these ships are structurally very different to a container vessel; and cargo is stored differently. IUMI believes the mode of fire-fighting set out in SOLAS is not suitable for a modern containership, particularly as they continue to grow in size.

In IUMI’s view, fire-fighting systems should allow for segregating the ship into fire compartments, where the fire can be isolated in order to prevent it from spreading. Systems could then cool the containers and allow the burning containers to burn out in a controlled manner.

In addition IUMI believes that better prevention measures can be taken: Containers often hold a wide range of hazardous and toxic substances and mis-declaration of the containers’ content has, in IUMI’s view, a significant impact. Although no reliable figures exist, IUMI believes that a considerable amount of containers’ content is mis-declared and this may lead to insufficient handling of the containers and can also increase the danger of combustion of the goods. It will also impact on fire-fighting strategy.

Mindful of the increasing size and complexity of modern containerships, IUMI believes that it is necessary for further steps to be taken to improve the safety of the crew, the cargo and the ships themselves. IUMI recommends further discussions with the IMO, flag states, class and relevant industry stakeholders on how best to improve fire detection, protection and fire-fighting capabilities on board container vessels. 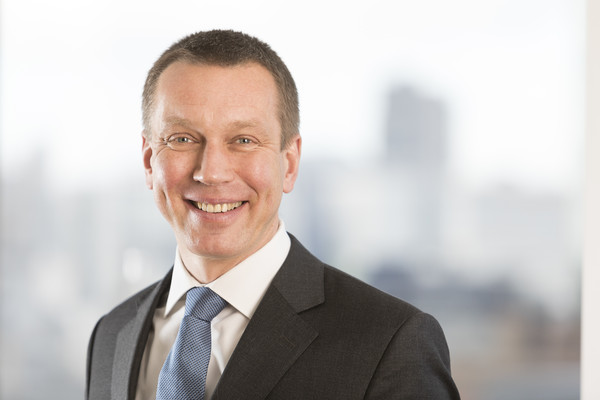