Liquefaction leads to yet more loss of life and total losses

The recent loss of Emerald Star in September this year, with the loss of another 10 seafarers lives, and the sinking of the Bulk Jupiter in 2015, with the loss of 18 lives, should remind us all of the inherent risks in transporting potentially hazardous goods such as nickel ore. Since 2009, there have been at least nine total loss cases attributable to liquefaction, resulting in the loss of over 100 lives.

The majority of liquefaction related incidents involve cargoes loaded in the Philippines, Malaysia, India or Indonesia. Liquefaction is the phenomenon that occurs when a solid material, such as iron ore fines, bauxite or nickel ore, loses strength at high moisture content, resulting in the solid material moving or behaving like a liquid, particularly when exposed to engine vibration and/or ship’s motion. This in turn causes free surface effect and creates a sudden and major stability problem for the vessel, often resulting in capsize.

Can these tragedies be prevented?

Absolutely. One of the root causes behind the losses is poor compliance by some shippers with the testing and certification requirements set out in the IMSBC Code; the Certificates of Quality given to the Master are often unreliable or simply provide false information. Commercial pressures should not be allowed to eclipse safety and efforts should continue to find quicker, simpler (but reliable) means of testing cargoes to minimise delays in port. Innovation also needs to be seriously considered – should these cargoes be shipped on different types of ships (e.g. purpose-built OBO’s) or shipped in a different way (e.g.  bagged in watertight bags or loaded in tank containers).

In the event of a casualty, obtaining legal advice on these issues from the outset from those with experience is vital. We have been involved in multiple cases of liquefaction, including both the Emerald Star and Bulk Jupiter, for insurers. We have made significant recoveries for insurers in many cases. Early opportunities to collect evidence and obtain security should not be lost. With the absence of any crew, this may be largely documentary but can be complemented by commencing proceedings in appropriate jurisdictions. Seeking third party evidence can also be invaluable.

A firm recourse is needed – we owe it to our seafarers to eradicate this totally avoidable loss of life. 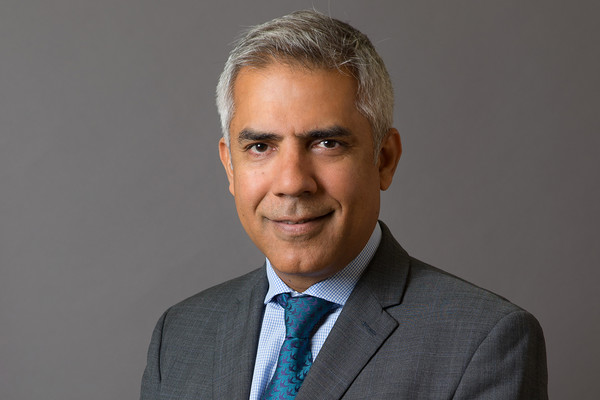