LOC is calling for better international cooperation and a marine investigation code to speed and simplify the process of managing a marine casualty.

Too often local jurisdictions are unprepared, lacking in understanding and unwilling to cooperate, and as a result the process takes too long, with a negative outcome for the environment, the vessel’s crew or the damaged ship.

Problems arise when a local authority does not know the limit of its jurisdiction and assumes authority of a casualty when they have no right to do so. There are too many examples of where the recovery of a grounded or damaged vessel has run over many years, where the investigative and wreck removal process was flawed or where the master ended up in jail or otherwise detained.

I believe this could be addressed through a marine investigation code, driven by the IMO. The code would compel sovereign states to clarify their jurisdictions with their governments prior to any incident. This would mean that in the immediate aftermath, first responders would know who to deal with and exactly the limits of their authority.

A marine investigation code could establish transparent, consistent procedures across national borders ensuring the best response from all parties. Responders would be able to coordinate with an authority that understood the maritime sector and the implications of a shipping casualty. Sector expertise would be invaluable in managing the response with clear procedures, avoiding situations where a local authority response is driven by media, public emotion or political agenda.

The Nairobi International Convention on the Removal of Wrecks is a step forward and importantly promotes the idea that action should be “proportionate to the hazard” and that activities “should not go beyond what is reasonably necessary” but the convention, although accepted in 2007 has yet to be ratified.

Accidents will happen. But a maritime accident investigation code would minimise their impact, and better communication between governments, maritime authorities, shipowners, regulators and others would mean that future casualties were better managed, the environment protected and seafarers’ rights observed. 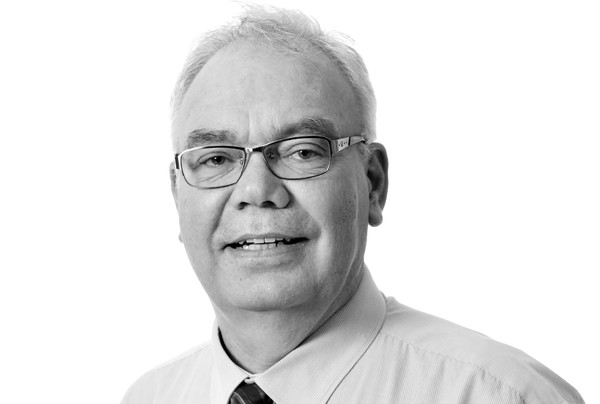