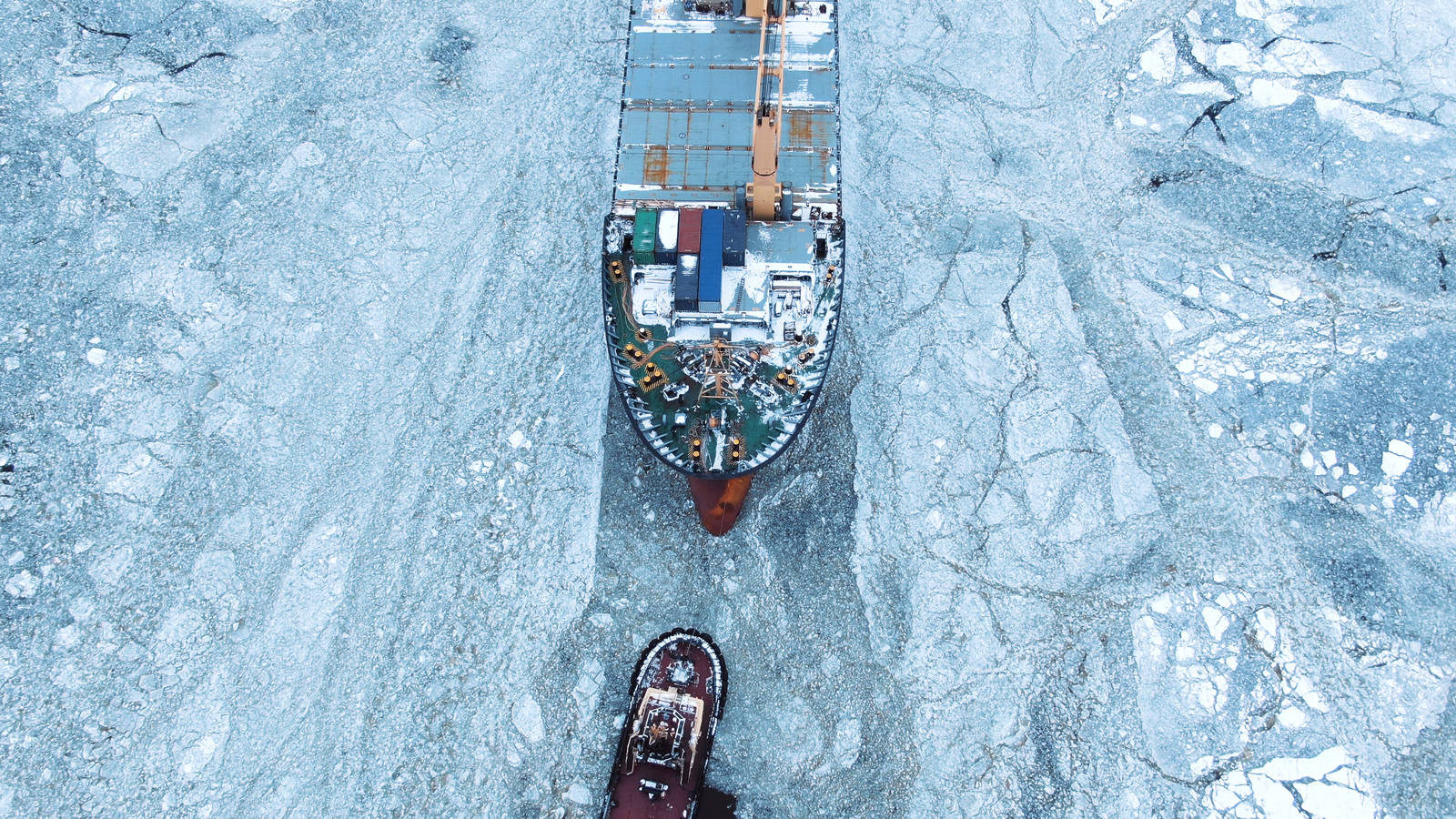 Regulatory framework for AIS: ‘Going dark’ and switching off

The Automated Identification System (AIS) is a radio system which enables the exchange of navigation and other data ship to ship and with shore-based facilities. It shows the course and speed of ships in real time and contributes to collision avoidance and enhances the safety of life at sea, the safety and efficiency of navigation and the protection of the marine environment.

The International Maritime Organization (IMO) adopted the system as a mandatory standard in December 2000. It finds its legal basis on the International Convention for the Safety of Life at Sea (SOLAS). As per regulation 19 of SOLAS Chapter V, AIS is mandatory for all ships of 300 gross tonnage and upwards engaged on international voyages, cargo ships of 500 gross tonnage and upwards not engaged on international voyages, and all passenger ships irrespective of size. However, according to SOLAS Chapter V regulation 1.1 warships are exempted from this rule.

For the system to function as a reliable collision avoidance tool and to ensure that ships “can see each other”, it is crucial that ships operate with AIS switched on. Thus, SOLAS requires all ships fitted with AIS to keep it operating at all times, except where international agreements, rules or standards provide for the protection of navigational information. This makes the IMO the authority to set the framework for the operation of AIS.

According to regulation 19 of SOLAS Chapter V, AIS shall be operated taking into account the guidelines adopted by the IMO. In 2015 the IMO adopted the Revised Guidelines for the Onboard Operational Use of Shipborne Automatic Identification Systems (AIS) by resolution A.1106(29). Paragraph 22 of the guideline points out that “AIS should always be in operation when ships are underway or at anchor”. It states further that AIS may be switched of, “[i]f the master believes that the continual operation of AIS might compromise the safety or security of his/her ship or where security incidents are imminent”.

Thus, legitimate reasons for an AIS signal to ‘go dark’ are highly limited and the decision is left to the discretion of the master. However, due to the clear specifications of SOLAS and the IMO guidelines, he/she may only consider switching it off in exceptional circumstances. For example, concealing the identity, location and course of a ship from pirates when transiting through water prone to piracy, is frequently seen as legitimate reason for switching off AIS.

Consequently the guidelines recommend: “[…] the master should report [the switch-off] and the reason for doing so to the competent authority. Actions of this nature should always be recorded in the ship's logbook together with the reason for doing so. The master should however restart the AIS as soon as the source of danger has disappeared.” Following these recommendations is in the interest of all parties involved.

In addition, technical malfunctions – not only of the AIS unit used on board – need to be considered. Satellite reception and interference can cause gaps in AIS tracks and there may be areas where no ship signals show up. Furthermore, jamming activities from local authorities may block the receipt and display of signals.

Deliberately turning off the transmitter signal without legitimate reason represents a breach of SOLAS and puts the ship in breach of flag state regulations. It may also cause suspicion about why the ship's movements are being concealed. One may assume deceptive shipping practices such as the involvement in illegal fishing activities (as far as fishing vessels are concerned) or trade in contravention to international sanctions. Trading the ship in breach of sanctions, concealing the ships location by “going dark” may also be a reason to deny insurance cover.

For that reason, transparent and prudent behaviour is crucial. To have a comprehensible AIS history should be considered as a matter of due diligence.

For further information on the operational use of AIS see IMO Resolution A.1106(29).