Flexitank transports are becoming increasingly popular as a cost-effective and flexible alternative to conventional forms of transport for non-hazardous liquid bulk cargoes. It is estimated that 1.5 million containers per year are currently transported with flexitank systems. There are dozens of suppliers and, accordingly, innumerable designs, each with their own set of installation instructions or special features. In addition, the development and complexity of the systems is evolving rapidly. Generally speaking, COA-certified (Container Owners Association) manufacturers produce reliable systems, however, respective regulations are overdue.

At the same time that the worldwide transport of goods in flexitanks is growing, the risks for insurers due to so-called “leakers” are increasing as well. In addition to product loss incurred, considerable collateral damage (contamination) can also be the result. Even small deviations from the installation instructions or irregularities in the transport process can lead to the failure of a system and thus to a leak. Who is liable in such a case? The root cause determination is often fraught with obstacles and requires a targeted approach (Postmortem Flexi Survey) as well as meticulous documentation. Leakages may be due to installation errors which can be identified only by a trained eye.

Flexitank systems have to comply with the Code of Practice for Packing Cargo Transport Units (CTU Code) which indicates that the contents of a flexitank is subject to dynamic forces during transport. These forces impact the transport unit and may cause damage to it. Accordingly, the payload of a transport unit should be reduced when it is used to carry a loaded flexitank. A heavy-duty container with a payload of 28.00 mt can withstand forces of 0.6 x payload at the side walls (16.80 mt) and 0.4 x payload at the front-end wall (11.20 mt). A flexitank containing 24.00 mt of fluid can be subjected to typical transport strains of 0.8 g in horizontal direction (19.20 mt). This means that the side walls of a heavy-duty container may already have reached their maximum permissible load given normal transport strains. This is even more problematic for the front-end wall where the maximum permissible strains are 0.4 x payload, particularly when the container is transported by either road or rail.

Therefore, diligent planning and careful installation of the systems is of paramount importance. 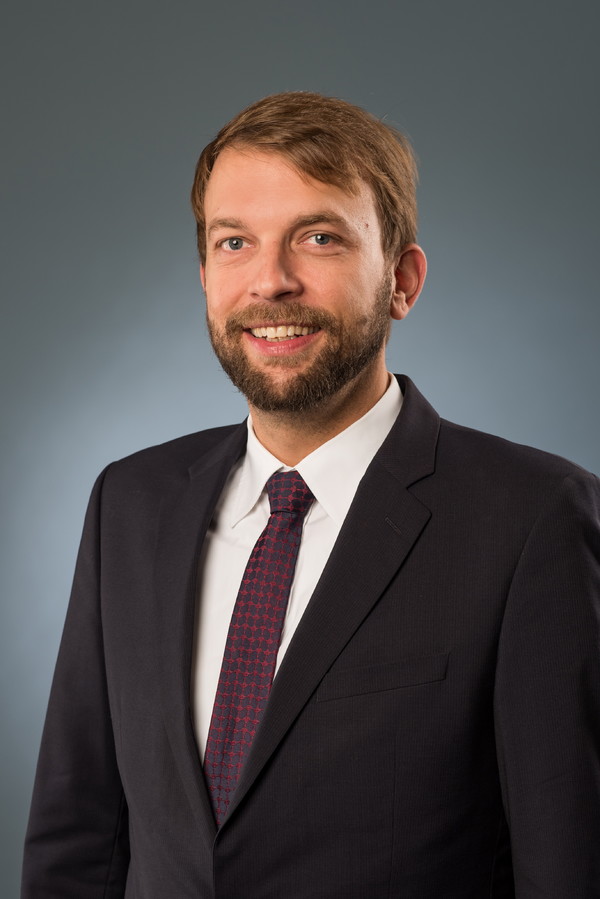