The Maritime Environment Protection Committee met virtually for its 75th session from 16-20 November 2020. The meeting was chaired by Hideako Saito from Japan. IUMI was in attendance with Lars Lange and Hendrike Kühl. The agenda was reduced in order to accommodate the shorter timeframe available for the online meeting (less than three hours per day to accommodate delegates from time zones all around the world).

A major focal point was the consideration of the reduction of greenhouse gas (GHG) emissions of ships. In this regard the MEPC approved new draft mandatory regulations to cut the carbon intensity of existing ships. This builds on current mandatory energy efficiency requirements to further reduce greenhouse gas emissions from shipping.

The draft amendments to the MARPOL convention would require ships to combine a technical and an operational approach to reduce their carbon intensity. This is in line with the ambition of the Initial IMO GHG Strategy, which aims to reduce carbon intensity of international shipping by 40% by 2030, compared to 2008. The amendments were developed by the seventh session of the Intersessional Working Group on Reduction of GHG Emissions from Ships. The draft amendments will be put forward for formal adoption, together with the findings of the impact assessment, at the MEPC 76 session, scheduled for June 2021.

The Committee also approved the Fourth IMO GHG Study 2020. The study contains an overview of GHG emissions from shipping 2012-2018, developments in carbon intensity and emission projections towards 2050. The study will be published by IMO.

In the context of emissions reductions from ships, the Committee further discussed an industry-led proposal for the establishment of a non-governmental International Maritime Research and Development Board (IMRB) and related fund. Many delegations also recognised the ongoing work under IMO’s GHG emission reduction projects and highlighted the importance to keep the needs of developing States at the forefront of future discussions. The Committee acknowledged the industry proposal and noted diverging views and concerns on the proposed mechanism, with regards to various administrative, legal and governance aspects. More detailed consideration is necessary before taking any decision. The Committee invited interested Member States and international organisations to submit further proposals to the next MEPC session.

On the use of heavy fuel oils (HFO) by ships in Arctic waters, the Committee approved draft amendments to MARPOL Annex I to introduce a prohibition on the use and carriage for use as fuel of HFO by ships in Arctic waters on and after 1 July 2024. The draft amendments will be circulated for consideration with a view to adoption at MEPC 76. Ships engaged in securing the safety of ships, or in search and rescue operations, and ships dedicated to oil spill preparedness and response would be exempted. Ships which meet certain construction standards with regard to oil fuel tank protection (ships with oil fuel tanks located inside the double hull) would need to comply on and after 1 July 2029. Currently, a MARPOL regulation prohibits the use or carriage of heavy grade oils on ships in the Antarctic; and under the Polar Code, ships are encouraged not to use or carry such oil in 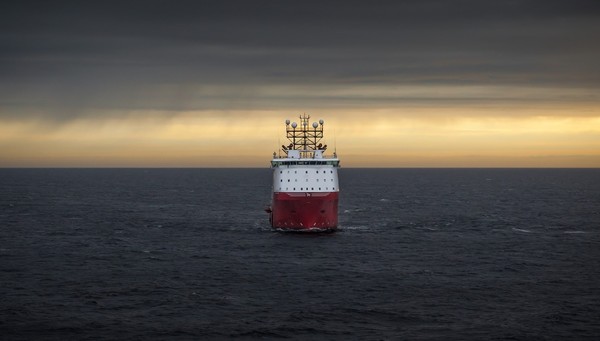