The unprecedented mismatch of the supply and demand in container shipping has driven some carriers to be “creative” with unusual ideas such as carrying containers by bulk carriers.

The bulk carrier GREAT BEAUTY was navigating from China to the U.S with containers stowed inside the hold and also on deck. The containers within the hold shifted and collapsed due to heavy weather. The containers inside the hold were damaged which indicate that there were no cell guides or lashings which is not a surprise. There also seems to have been space between the containers and the sides of the hold which could also be dangerous but not surprising - the shape of holds are designed for bulk cargo and are not meant to stow containers.

Apparently, the vessel is not considered to be cargo worthy and cargo underwriters should keep a close eye on these practices. There might be an implied warranty of cargo worthiness within the applicable law of your policy. On cargo policies however, the exclusions/warranties for losses due to unsafe carriage is usually subject to “if the assured was aware of the unsafe carriage” (e.g.: provision 5.1 of Institute Cargo Clauses). This type of exclusion is considered reasonable in today’s logistics operations, since there are not many cases of shippers being aware of the vessel’s details, particularly for containerised cargo. In other words, it was considered too harsh if the exclusion on cargo worthiness was pursued regardless of the assured’s knowledge. If this practice continues it will raise questions on these exclusions.

There is also a concern of how the contract of carriage is provided on these shipments which, for a cargo insurer, is key for a recovery. Also, there is a question if the nautical fault defence can come into effect under the respective international convention of COGSA. 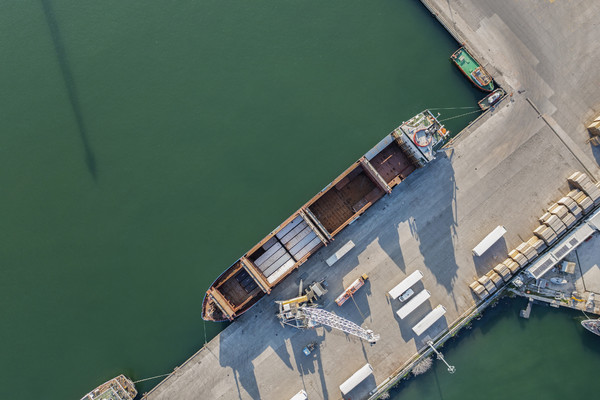