Digitalisation on trade documents is becoming operational on a worldwide basis. There is one matter that needs improvement however when the next level of digitalisation comes about, and that is the standardisation of data. Shipping documents (such as bills of lading) and insurance documents (such as cargo insurance certificates/policies) are essential documents for trade and are now becoming digitalised. This digitalised data will be exchanged among the parties involved in the trade, for instance, the cargo insurance certificate/policy data will be transferred such as:

If each insurer has different datasets (such as data field definition or definition of terms, etc.), this will not be user friendly since it will prevent data being imported into their internal systems. In other words, there is no interoperability. For instance, if the consignee or the claims settling agent seek to transfer the insurance data into their internal system automatically (which is the beauty of digitalisation), the data needs to be unified regardless of who the insurer is. Else the users will need to set up a different Application Programming Interface (API) for each of the insurers (which is unrealistic) or manually type the data into their system. For that reason, digital platforms require a certain “dataset rule”. Two years ago a common dataset standard for the digital platforms had been agreed between the cargo insurers in Japan.

However, that is not enough. If each platform has different dataset standards, the same problem will occur to the users. This is the reason global standardisation is needed.

Within the shipping industry, there has been an initiative for standardisation on digital bills of lading so it will be acceptable for banks, insurers, and customs on a worldwide basis. All the major container liners have come together and formed the Digital Container Shipping Association (DCSA) and they are pursuing this initiative. With this programme gaining momentum it is safe to assume that our industry will need to work on the same sooner or later. Again, bills of lading and insurance documents are assigned and transferred together.

There is also support from a legal perspective. This year Singapore has legislated a law to recognise electronic bills of lading. The UK is working on a legislation for electronic trade documents which includes cargo insurance data within its scope. At the G7 summit held this past June, the seven countries agreed and endorsed the “Framework for G7 Collaboration on Electronic Transferable Records”.

I believe it is time to take action in our industry as well. 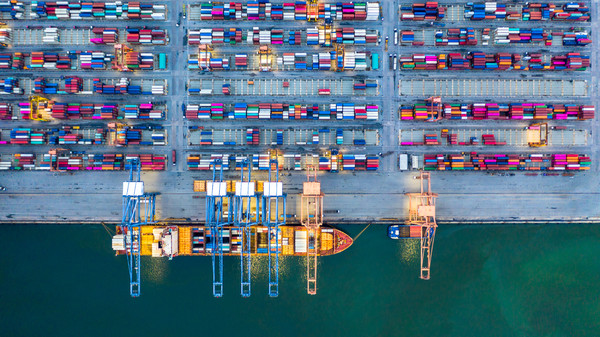