I did it my way: Pandemic Clauses

How the German market reacted, and what differences there are to the English and Norwegian markets:

The German Insurance Association GDV released its ‘Clause for the Exclusion of Loss/Damage due to a Dangerous Communicable Disease for the Use in Marine Insurance (“Pandemic Exclusion Clause”)’ in July 2021. Apart from the exclusion clause, GDV offers three different write back clauses for the marine insurance of vessels, for the insurance of cargo and for the insurance of liability insurance for carriers, freight forwarder and warehouse operators. The exclusions clause distinguishes between two principal scenarios, with two sub-scenarios with respect to one of those scenarios.

The first scenario is loss/damage, liability, costs or expenses caused by a dangerous communicable disease (or its pathogens or the toxins they produce). Only such a disease qualifies under the exclusion, which (a) has been classified as a pandemic by the World Health Organization (WHO) on the basis of the International Health Regulations 2005, or (b) as an epidemic classified as an epidemic of national concern by the German parliament on basis of the German infectious diseases law, or by other states according to their national legislation. The consequence is that loss/damage, liability, costs or expenses caused by a disease is only excluded once the mentioned classification has occurred. Loss etc. caused before the WHO, the German Parliament or other States became active is, thus, not excluded.

The second scenario is much wider. It applies to the same diseases, but not to loss/damage, liability, costs or expenses cause by the disease as such, but by precautionary measures taken to prevent the (further) spread of the dangerous communicable disease, such measures taken either by a government authority or third party involved in the legal or economic interest of the assured, in particular the closure of port, handling or storing facilities. Different from the first scenario, in this second scenario there is no requirement of classification by the WHO or the German Parliament or a foreign state. For both scenarios, the proximate cause doctrine, which otherwise governs German marine insurance law, is set aside by providing that the exclusion operates irrespective of contributory causes.

The write back clauses differ significantly. They have in common that the parties shall agree on a sub-limit per occurrence and per insurance year, and that the write back can be terminated with a notice period to be agreed. Otherwise, the write back depends on the class of insurance.

For hull insurances, the write back is particularly complicated. There are two optional writes backs, of which option 1 applies unless the parties agree expressly on option 2. The write back under option 1 has three elements. First, the causation is turned back to proximate cause doctrine. This means that the disease must be the proximate cause for the exclusion to operate. Simple contributing effect is no more sufficient. Second, in respect of crew the parties can agree that damage caused by a crew member infected with a disease is covered up to an amount to be agreed. Third, in respect of loss of hire insurance, there is a write back for time lost due to the vessel being prevented from reaching, using or leaving a place of repair, delay in arrival or unavailability of repair specialists, if this was caused by a communicable disease or precautionary measures. Also, for this alternative, the parties are expected to agree on a maximum number of days covered. Option 2 fully writes back all excluded risks, but always subject to the agreed sub-limit as mentioned above.

For carriers, freight forwarders and warehouse operators liability insurance, there are, again, two options, whereof option 2 only applies if expressly agreed. Option 1 stipulates that liability under certain contracts shall be subject to individual sub-limits, separate for loss or damage and for pure financial loss, agreed for claims in tort and for claims under contracts of carriage, forwarding contracts and warehousing contracts. Option 2 writes back cover for loss of or damage to cargo during transport or handling, delays, non-delivery, and perishing caused by faulty scheduling.

For cargo insurance, there is a write back for certain risks, namely:

Comparison with Norway and London

Obviously, when comparing the above clauses with Norwegian and English clauses (this article only allows to look at hull clauses), GDV followed a different concept. The Cefor Communicable Disease Exclusion Clause (Cefor Form 202/283) excludes cover where the disease was the dominant cause. Where the disease is not the dominant cause, cl. 2-13 of the Nordic Plan applies with the effect that there is partial cover for that part of the loss which is not attributable to the disease. The GDV concept excludes any loss influenced by the disease, the write back modifying this to an exclusion for disease as proximate cause only. While the Cefor clause, thus, provides partial cover only where the disease is a remote cause, the GDV exclusion fully excludes, but the write back fully provides cover. Another difference is that the Cefor exclusion does not apply to loss, if the cause of the casualty being an act or omission of a person infected or allegedly infected by such communicable disease. The GDV clauses provide such cover only by way of the write back.

The London market has developed a number of different exclusion clauses. Comparing the GDV clauses with the JHC Communicable Disease Exclusion clause (JH2020–007)A, the latter exclusion is as wide as the GDV clause, because it excludes cover in cases where the disease is a contributing cause only. The exclusion is even wider. While under the GDV clause loss due to precautionary measures is excluded only after the WHO or the German or another government has determined the existence of an epidemic or pandemic, the English exclusion operates without such requirement. It is wider also because loss in connection with “the fear or threat, whether actual or perceived, of a communicable disease” is excluded. On the other hand, the exclusion itself is limited by an Infected Individual Exception. This exception is very detailed, one aspect being that “the fact or possibility that the individual’s action(s) or decision(s) were impaired or affected by or caused by that individual’s alleged or actual infection shall not exclude recovery of a Loss”.  The GDV exclusion clause extends also to this scenario, but cover is available under the write back.

The short comparison shows that the clauses in the different markets address the same problems, but find different solutions for them, partly arriving at a differing extent of cover. 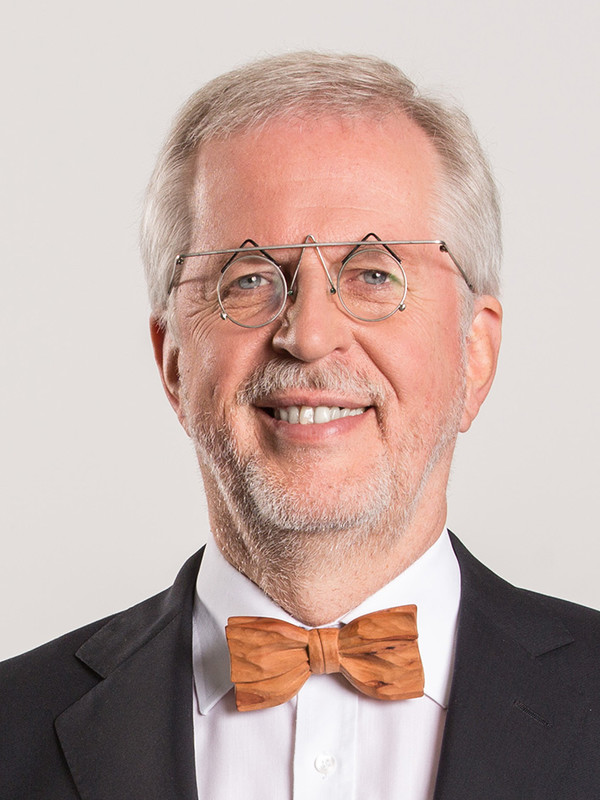