The Marine Environment Protection Committee (MEPC) addresses environmental issues under the IMO’s remit, including air pollutants and greenhouse gas emissions. The 77th session of the Committee (MEPC 77) met again virtually from 22-26 November 2021 with few delegates attending the meeting in person at the IMO building. The meeting was chaired by Mr Hideako Saito from Japan. The session was timed to take place shortly after COP26 to invigorate the debate about shipping decarbonisation which was the primary focus on the agenda, however with fairly limited outcomes.

Reduction of GHG emissions from ships

The first issue discussed by the Committee under this central agenda item were proposals related to the 2050 level of ambition and the revision of the Initial IMO Greenhouse Gases (GHG) Strategy. Several proposals were submitted, including one by small island developing states (SIDS) to recognise that international maritime transport must reach zero GHG emissions no later than 2050 and proposing to adopt a resolution to that effect calling at this session. Numerous delegations took the floor expressing a wide range of different views. Ultimately, the Committee postponed further considerations about the review GHG strategy to the next MEPC session in June 2022.

A second important topic discussed was the establishment of the International Maritime Research and Development Board (IMRB) as proposed by maritime industry associations at MEPC 75. The proposal includes a US$2 levy per tonne of fuel oil to finance an R&D body for clean maritime propulsion methods under the auspices of the IMO. Yet again, the Committee expressed diverging views on various operational, administrative, legal and governance aspects of the IMRB. As a result, further considerations on the proposal were passed on to the next meeting of the Intersessional Working Group on Reduction of GHG Emissions from Ships (ISWG GHG 12) which is scheduled to meet prior to MEPC 78.

Another issue related to climate change was the reduction of the impact on the Arctic of Black Carbon emissions from international shipping. Black carbon is a carbon-based aerosol produced by the incomplete combustion of fossil fuels, biofuels, and biomass. It absorbs light and heat and may therefore accelerate the melting of Polar ice. In this context, several member States proposed to adopt an MEPC resolution to support a voluntary use of cleaner fuels by ships operating in or near the Arctic. In light of the broad support by numerous member States, the resolution was adopted by the Committee.

This was one of the few agenda items addressed which was not related to GHG emissions reduction. A Working Group on marine plastic litter considered the report of the correspondence group on “Development of a strategy to address marine plastic litter from ships” with a view to finalising the draft strategy.

In the plenary debate, Sri Lanka discussed the impacts of the MV X-Press Pearl’s spill of 11,000 tonnes of plastic pellets off the shore of Colombo in May 2021. The pollution has caused a profound economic, social and environmental impact and will last for generations to come. The Sri Lankan delegation also highlighted the hazardous nature of plastic pellets.  Requirements for loading, packaging, and emergency response protocols, with clear labelling of containers carrying pellets, and improved stowage instructions, are urgently needed. 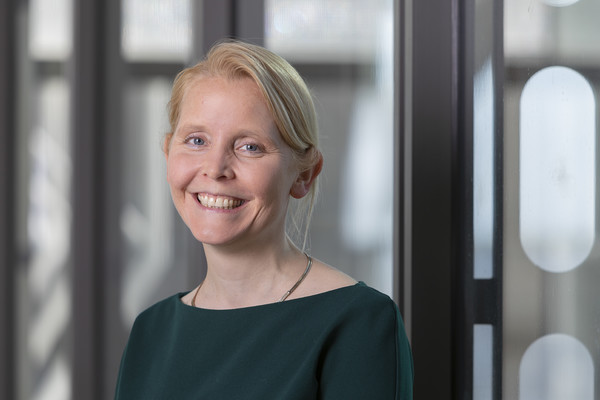