The 7th session of the Sub-Committee on Carriage of Cargoes and Containers (CCC 7) met virtually with some delegates attending in person at the IMO building in London from 6-10 September 2021. The meeting was chaired by Ms MaryAnne Adams from the Marshall Islands. Here is a short summary of the key issues discussed:

Amendments to the IMDG Code

The Sub-Committee agreed the next set of draft amendments to the International Maritime Dangerous Goods (IMDG) Code which will be submitted to Maritime Safety Committee (MSC) 105 for adoption (following finalisation by the Editorial and Technical (E&T) Group). The draft amendments to the IMDG Code include those required to take account of changes to the UN Recommendations on the Transport of Dangerous Goods which sets the basic requirements for all transport modes. The matters related to safe transport of charcoal and reviewing on maritime special provisions (SPs) will be continued by a correspondence group of which IUMI is a member. In this group IUMI supported the view that amendments to the IMDG Code be introduced so that all dangerous goods, including exempt dangerous goods under maritime SPs, be subject to appropriate documentation requirements.

The Sub-Committee agreed the revised inspection programmes for cargo transport units (CTUs) carrying dangerous goods in order to broaden the inspection programmes for CTUs. The objective is to assist in the implementation of a uniform and safe inspection programme for the inspection of CTUs carrying goods for international transport by sea, and to provide guidance relating to such inspections in accordance with applicable IMO instruments. The guidelines cover various aspects of inspection, including documentation; structural safety; cargo, including marking and packaging; targeting methodology to identifying undeclared or misdeclared dangerous goods; general safety and pest contamination considerations. The revised guidelines will be submitted to MSC 105 for approval.

Under the agenda item “any other business” a proposal for a new output was submitted regarding containers lost at sea and to the related action plan to address marine plastic litter from ships. Due to time constraints it was agreed to defer all other documents under this agenda item to CCC 8. 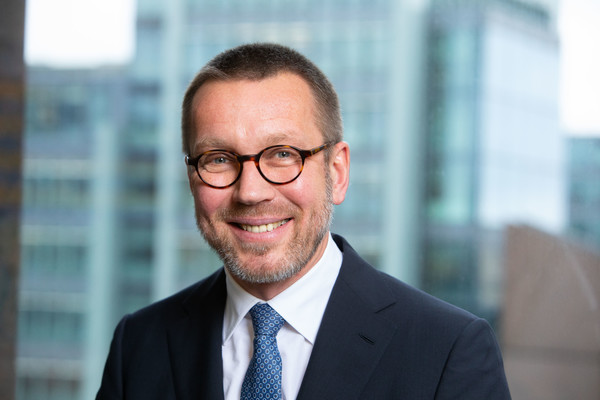