Update on the 5th PAME Conference

The theme of the 5th Protection of the Arctic Marine Environment (PAME) conference was the Polar Code: Nearly Five Years On. It was virtual but no worse for that. It was primarily an update on work in progress.

There are a bewildering number of organisations working on various aspects of the Arctic including hydrography, bathymetry, sea ice, shipping traffic and habitat. There is something of an alphabet soup and in the past there was concern that there was much activity but little practical headway.

There has been undoubted progress under the Arctic Council working groups but the clear message from the conference is that ice conditions are unpredictable and dangers remain real. Ice is increasingly mobile and the predictive models are not able to keep up. The Swedish Polar Research Secretariat advised that several areas are notably lacking in information - off Northern Greenland, the Canadian Arctic archipelago, plus the Chukchi, East Siberian, Laptev, Kara, and Barents Seas. Just 14% of the Canadian Arctic had been surveyed to modern standards.

The PAME portal is however an excellent resource produced through international co-operation and this, combined with the Polar Code, are certainly useful elements of risk mitigation for underwriters.

Disappointingly, ABS advised that feedback from operators on the effectiveness of the POLARIS ice evaluation system has been lacking. So far, analysis has been limited to university studies on single ships, so suitability for operations or regulation is yet to be confirmed. Insurers will no doubt feel that some guidance is better than none.

As demonstrated at COP26, there is urgent international concern about the climate, expressed in variously timed drives to net zero. Finance has been singled out and regulators are now adding rigour to voluntary frameworks. IUMI explained to the attendees that prospective operators will in future be faced with questions about the tracking and reduction of carbon emissions since underwriters find themselves under scrutiny and will be looking for answers.

Polar insurance has never been straightforward because of the extreme conditions encountered and it remains a specialised risk with specific due diligence newly supplemented by the net-zero agenda. 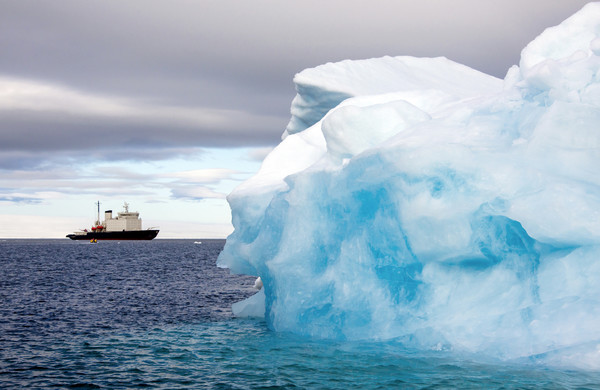