UPDATE – UNCITRAL Working Group of the Judicial Sale of Ships

When a shipowner fails to pay its creditors, the vessel is seized and is then frequently sold at a judicial sale.  Problems arise when the new owner takes possession and then has the vessel seized again in another country for the debts and encumbrances of the prior owner, since the country of the port that the vessel is calling doesn’t recognise the sale or change of title of the country where it was recorded. This failure to recognise clean title internationally creates a number of legal and financial issues and needs to be addressed by an international instrument.

Such an instrument was drafted by the Comité Maritime International (CMI) and presented by Switzerland, and became the sole topic of a UNCITRAL Working Group held 13-17 May 2019 in New York. IUMI had representation at this session and read a statement expressing the views of IUMI which support the development of an international instrument for cross-border recognition of the judicial sale of ships.

Subsequent Working Groups were convened and, at the most recent session held 18-22 October 2021 in Vienna, further progress was made on the draft.  As stated in a summary of proceedings submitted to UNCITRAL by the CMI:

“On a review of the entire document, the CMI is of the view that potential stumbling blocks have been overcome and that what is required at this juncture is the fine tuning of the document by taking final decisions on the matters which still remain…”

There are sixteen open items which will be addressed at the next Working Group scheduled for 7-11 February 2022 in New York, and it is hoped that the draft will be finalised and submitted to the Commission (UNCITRAL) for approval and transmittal to the General Assembly for adoption as a convention in the second half of 2022.

The Legal & Liability Committee will continue to monitor this important initiative and provide updates. 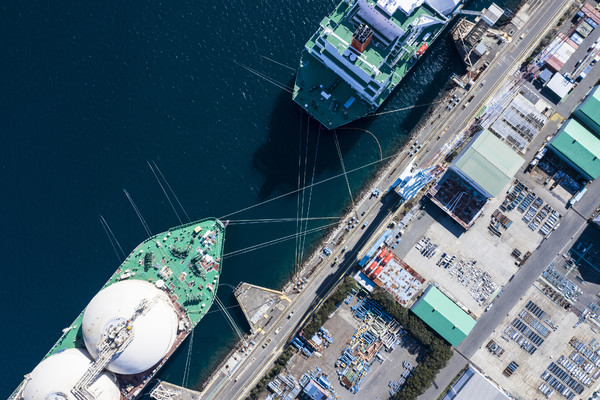