On 12– 16 March, the International Maritime Organization’s (IMO) Sub-Committee on Ship Systems and Equipment held its 5th session (SSE 5) in London.

Key issues on the agenda of SSE 5 included:

Of particular interest to IUMI was the discussion on “Preventing and extinguishing fires on roro passenger ships” which IUMI has issued a position paper on back in February 2017.

The sub-committee agreed draft revised guidelines for the approval of fixed water-based fire-fighting systems for roro spaces and special category spaces (to update the guidelines in MSC.1/Circ.1430), for submission to the Maritime Safety Committee (MSC) for approval. This revision relates in particular to the position of sprinklers or nozzles, to ensure adequate performance, and to reliably control fixed water-based fire-fighting systems.

The sub-committee also continued its ongoing review of current SOLAS regulations and associated codes to minimise the incidents and consequences of fires on new and existing roro passenger ships, specifically in roro and special category spaces. A draft structure for interim guidelines was developed and IMO instruments which may need to be revised were identified. The sub-committee is looking, among other things, at risks arising from alternatively powered vehicles, including electric or hybrid vehicles, as well as those risks associated with electrical supply and connections to vehicles.

The sub-committee made further progress in developing draft SOLAS regulations and related guidance for onboard lifting appliances and anchor handling winches. The aim is to prevent accidents related to such equipment that may cause harm to persons or damage to ships, cargo, shore-based structures and subsea structures as well as to the environment.

A correspondence group was established to further develop related draft SOLAS regulations and guidance. Meanwhile, the MSC was invited to advise on specific issues, including the scope of application of the new provisions and the interim outcome of goals and functional requirements. 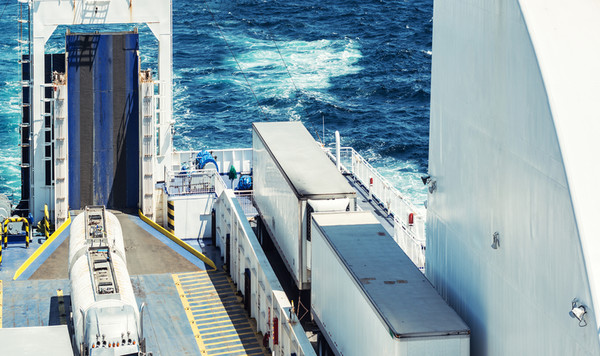