Report of 99th session of the IMO Maritime Safety Committee

The 99th session of the Maritime Safety Committee (MSC) met at the International Maritime Organization’s (IMO) headquarters from 16-25 May under the chairmanship of Brad Groves from Australia.

IMO took first steps to investigate how autonomous ships could be addressed in IMO instruments. The committee endorsed a framework for a regulatory scoping exercise, as a work in progress, including preliminary definitions of MASS and degrees of autonomy, as well as a methodology for conducting the exercise and a plan of work.

For more information on this agenda item and the MASS workshop which took place prior to the MSC meeting, please click here.

The International Code for Ships Operating in Polar Waters (Polar Code) entered into force in January 2017. In addition to the SOLAS and MARPOL regulations it provides requirements for ships sailing in the Arctic and Antarctic regions. The MSC considered how these additional safety measures might be applied to non-SOLAS vessels operating in polar waters. It was agreed that the development of such safety measures should focus on fishing vessels, pleasure yachts above 300 gross tonnes (grt) not engaged in trade, and cargo ships below 500 grt down to 300 grt.

The MSC instructed the Sub-Committee on Ship Design and Construction (SDC 6) to develop recommended safety measures for fishing vessels of 24 metres in length and over, with a view to aligning with the 2012 Cape Town Agreement; and pleasure yachts above 300 grt not engaged in trade.

The Committee further agreed to establish a working group at the next MSC session to consider how to proceed with the development of mandatory and/or recommended measures for ships operating in polar waters but not currently covered by the Polar Code. This exercise would likely involve the Sub-Committee on Navigation, Communications and Search and Rescue (NCSR). Member States and interested international organisations were invited to submit proposals to the next session.

The MSC adopted new and amended ships' routeing measures in the Bering Sea and Bering Strait, aimed at reducing the risk of incidents - the first measures adopted by IMO for the Arctic region where the Polar Code applies.

A traffic separation scheme and other routeing measures in the Dangan Channel (China) and in the vicinity of Kattegat (Denmark and Sweden); and an area to be avoided off the coast of Ghana in the Atlantic Ocean were also adopted.

In 2017, 203 incidents of piracy and armed robbery against ships were reported worldwide, the lowest for over 20 years. Therefore, the current downward year on year trend continues, with a reduction of about 8% at the global level.

In the waters off the coast of Somalia, the committee noted that Somalia based piracy had been suppressed, but not eradicated. In 2017 a total of six incidents were reported. So far, in 2018 there had been two reported incidents of attempted piracy.

In the Gulf of Guinea, the number of incidents reported decreased to 48 in the IMO Global Integrated Shipping Information System (GISIS) database in 2017 (62 in 2016). However, in the first four months of 2018, the number of incidents significantly increased in the region. Of the 37 incidents reported, some resulted in the hijacking of ships and holding of crew members for ransom. On a more positive note, the committee noted that naval forces in the region were showing increased capability to intervene in such incidents.

The MSC also noted that, in response to the threats and recent incidents arising from the conflict in Yemen, such as sea mines and waterborne improvised explosive devices, the Combined Maritime Forces (CMF), ICS, BIMCO and INTERTANKO had published interim guidance on maritime security in the southern Red Sea and Bab al-Mandeb. 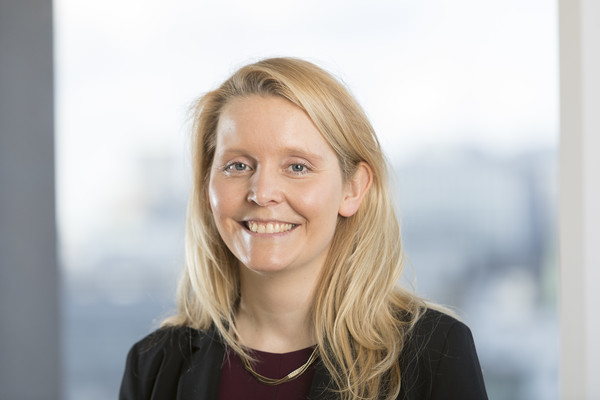