Recent years have seen an increasing number of claims for cable breaks, which often involve complex issues of law and practice, as well as conflicts of law. The increase is unsurprising with over 400 subsea telecoms cables and 30 subsea interconnector power cables in service, and an increasing number of such cables connecting offshore wind turbines to shore. The claims most often arise from damage caused by vessels' anchors and fishing gear.

The quantum of cable damage claims is invariably high, with for example damage repairs for power cables costing anywhere between £6m to £10m, in addition to substantial claims for consequential losses.  Furthermore, it is reported that subsea cable failures account for 77 per cent of the total global cost of offshore windfarm losses.

The next step is then to consider where, as a cable operator, to bring that claim. Claims for damages to subsea cables are usually heard by the Admiralty Court. Whether the Court will have jurisdiction will depend on multiple considerations relating to matters of private international law.

If the Court does have jurisdiction (or jurisdiction is founded there) it is important to consider tonnage limitation which entitles shipowners and other interested individuals to limit their liability to a fixed amount calculated on the vessel's gross tonnage, which will apply unless the cable operator overcomes the very high threshold for breaking limits.

Cable operators will be entitled to arrest the guilty vessel to secure their claim, until a limitation fund has been constituted. In practice, the vessel’s P&I insurers will often put up a letter of undertaking to avoid arrest.

To establish liability, a cable operator must prove that the shipowner was negligent, and the following elements must also be present: (1) the cable was damaged by mechanical means; (2) the vessel had actual or constructive notice of the position of the cable (e.g. from charts); (3) the vessel was at the cable fault location at the approximate time of the fault; (4) the vessel was engaged in an activity capable of causing the damage; and (5) no other vessel was in the same area at the approximate time of the fault.

Those who deliberately or negligently damage cables may also face criminal prosecution, but such prosecutions are understood to be a rare occurrence. 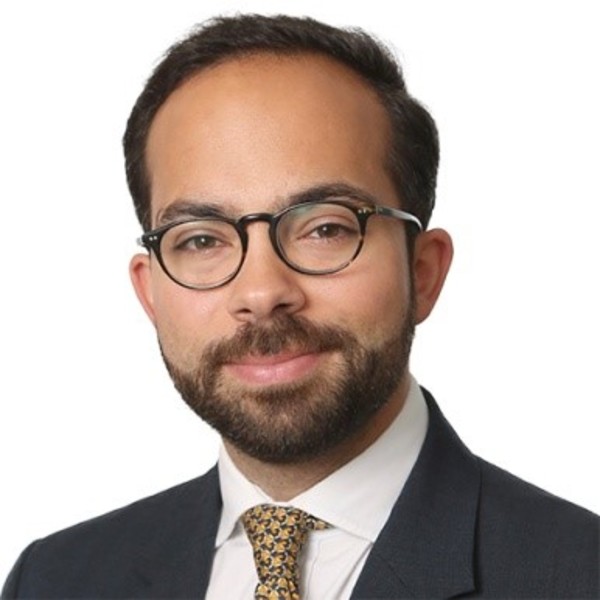