The judgment in ABN AMRO Bank v RSA & others [2012] EWHC 442 is fascinating, perhaps the most significant on cargo insurance from the English courts in recent years. It is also of relevance to the wider cargo market outside its commodity financing context.

The case arose out of the collapse of Transmar and Euromar, which traded in cocoa products. ABN AMRO provided commodity financing under which ABN became owners of stock. When the companies collapsed ABN had to sell the stock at a loss. ABN sought to reclaim its financial losses, which were independent of any physical loss, under a specific Policy clause, the Transaction Premium Clause (TPC). The Judge described this as an “unusual and unique clause”. ABN succeeded against all except two of the underwriters involved (but also succeeded, in this respect, against the brokers).

The judgment addresses a wide range of issues but we focus on just four and on lessons to be learnt going forward.

One, under English law a cargo policy is generally interpreted as only covering physical loss or damage (bar well recognised exceptions such as GA and salvage) unless clear words providing wider cover are used. The Court held that the TPC was sufficiently clear and provided cover for ABN’s financial loss despite there being no physical damage to cargo. The fact that this financial type risk is normally written in the trade credit market and underwriters had no authority to write credit risks could not override the clear wording of the clause. This is perhaps the most controversial aspect of the judgment. Cargo underwriters cannot assume that a cargo policy only covers physical loss.

Two, the Court held that there was no obligation on the insured to disclose the intended meaning and effect of this unusual clause. An underwriter should form their own view of the meaning of policy clauses.

Three, three following underwriters were told, on renewal, that the renewal was “as expiry”. That was incorrect – the TPC had been introduced. The Court held that one underwriter would have written the renewal anyway and so had no remedy. Two underwriters were, however, able to satisfy the Court, by reference to contemporaneous documents, that they would have declined the risk and so were found not liable. This highlights the need for an underwriter to be able to evidence what their decision-making process would be in this situation.

Four, there were other unusual policy clauses, which weakened underwriters’ position, clauses more familiar in the trade credit market (e.g. a non-avoidance clause). It was held that underwriters were bound by these clauses whether or not they appreciated their significance. This emphasises the need for underwriter vigilance where unusual clauses are used.

At the time of writing it is understood that underwriters’ application for permission to appeal is yet to be decided. An update may follow. 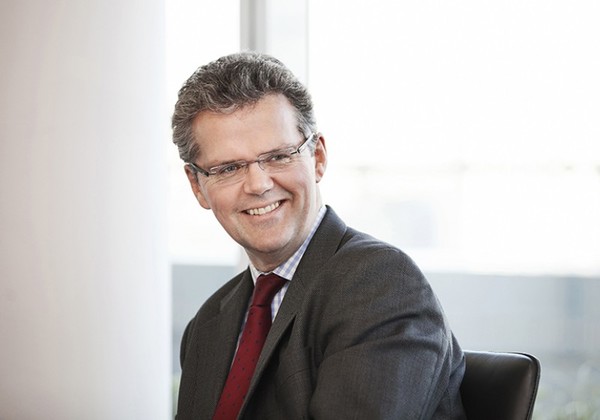