Part Two – The impact of social inflation on the insurance industry

As discussed in the first article, social inflation is broadly defined as the trend of rising insurance costs due to increased litigation, plaintiff-friendly rulings and higher jury awards, often driven more by emotion than by facts, logic, and sound judgment.

The impact of social inflation on the insurance industry in the United States has been significant and a key driver in the increasing rates over the past two years, particularly in the casualty lines of business.  The lines most impacted have been auto liability (especially commercial auto where higher limits are typically carried), general liability, directors & officers liability, and medical malpractice. Generally speaking, any line of business covering death or bodily injury claims has been adversely affected by social inflation.

Focusing on the impact on marine, primary and excess marine liability lines have seen a substantial increase in both the frequency and severity of losses. Awards in Jones Act cases, which are unique to the United States and provide special remedies to crewmembers suffering injury or death (in which case the remedy passes to their family), have risen dramatically, outpacing normal economic inflation by a wide margin. Claims which typically would have settled within the primary limit (usually $1,000,000), are now resulting in damages awards well into the excess layer(s) on a regular basis. Auto and general liability (inclusive of products liability) are frequently scheduled as underlyers in bumbershoot policies, and outsized awards in these lines have driven combined ratios for many marine liability carriers well over 100%.

Since social inflation impacts long-tail lines, the impact during the past decade only began to manifest itself in the past few years. The US casualty market is now working to stem the tide, resulting in the current rating environment.

The third and final part of this series (to appear in the next issue of the IUMI Eye), will focus on what can be done to mitigate the impact of social inflation on the insurance industry. 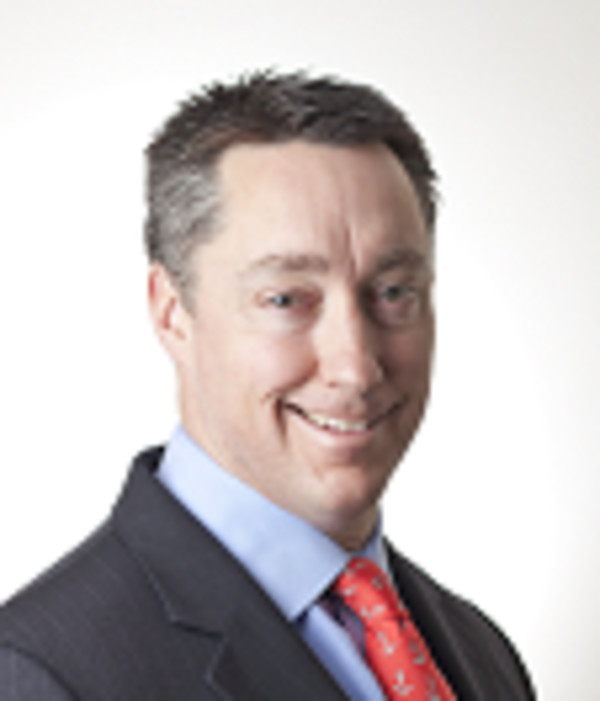