The Sub-Committee on Pollution Prevention and Response (PPR 8) met virtually for its 8th session from 22-26 March 2021. The session was chaired by Dr. Flavio da Costa Fernandes (Brazil). The PPR Sub-Committee deals with matters relating to pollution prevention and response within the International Maritime Organization’s (IMO) remit. This ranges from all annexes of the International Convention for the Prevention of Pollution from Ships (MARPOL) through to the control and management of harmful aquatic organisms in ships' ballast water and sediments; biofouling; antifouling systems; pollution preparedness, response and cooperation for oil and hazardous and noxious substances; and the safe and environmentally sound recycling of ships. Key issues discussed at PPR 8 included:

The Sub-Committee noted that the Marine Environment Protection Committee (MEPC) is expected at its next session, MEPC 76 (June 2021), to adopt approved draft amendments to MARPOL to introduce a prohibition on the use and carriage for use as fuel of heavy fuel oil by ships in Arctic waters from 1 July 2024. In this context, the draft guidelines will also assist States to take decisions on waivers which will be permitted until 2029.

Standard for the verification of ballast water compliance monitoring devices 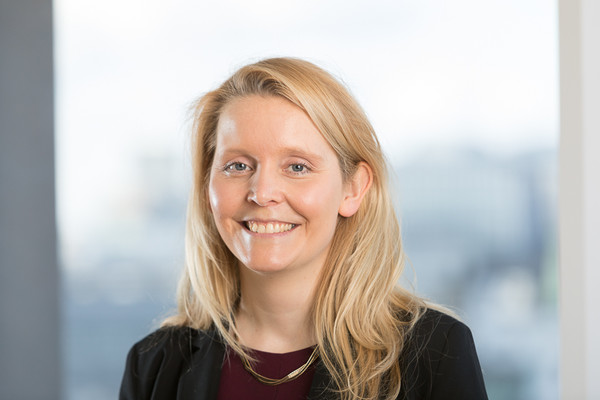