Uniform interpretation of conventions – light at the end of the tunnel

There has been concern in the industry for some time now as to whether courts would interpret the applicable conventions as they were intended to apply following a major casualty. There have been a few cases, where due to political and public pressure, courts have interpreted conventions differently to the general understanding in order to assist the claimant and have ignored the true intent of the conventions. The Spanish Supreme Court judgment in the Prestige case is one such example where, contrary to the common understanding of the Civil Liability Convention, the court held that the shipowner and their P&I insurers were not able to limit liability in respect of pollution damage. Conventions exist so that there is certainty and consistency across countries. If this cannot be achieved, it will call into question the purpose of international conventions especially taking into account the time and effort it takes to draft and ratify these instruments.

The International Maritime Organization (IMO) recognised inconsistent interpretation as an issue specifically with regard to the rules for breaking the shipowners right to limit liability. As a direct result of this, a correspondence group was established to develop a set of guidelines to assist with consistent interpretation. This working group, of which IUMI has been an integral participant, has recently finalised a draft version of the guidelines for the “Unified interpretation on the test for breaking the owners right to limit liability under the IMO convention”. This will be presented at the IMO legal committee meeting in July 2021 and if approved will likely be adopted as an IMO Assembly Resolution in December.

The guidelines have been drawn up to reflect the principles agreed by the drafters of the Convention on Limitation of Liability for Maritime Claims (LLMC). The guidelines seek to clarify three main aspects. Firstly, the test should be interpreted as “virtually unbreakable” and only breakable in very limited circumstances. Secondly, in order to break limitation, there needs to be culpability greater than gross negligence. The fault needs to be similar to “wilful misconduct”, which would deprive the shipowner of insurance coverage. Finally, the guidelines clarify that it is only the conduct of the shipowner that should be considered when determining if limitation can be broken. The behaviour of others such as the master or the crew are irrelevant.

If these guidelines are adopted by the IMO Assembly later this year, it would represent a huge step forward in creating certainty within the industry. IUMI is pleased to be involved in the development of these important guidelines and to voice the needs and concerns of its members and the shipping industry in general. 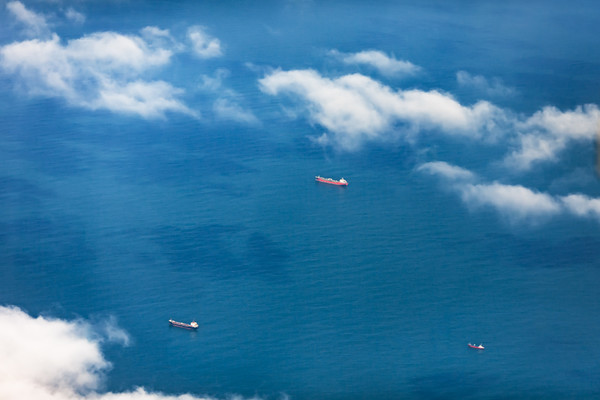