Considering the relation of Cyber and War risks

Merck v. Ace introduced in the previous issue of the IUMI Eye is substantially a case about a "war exclusion on a cyber coverage".

As a marine insurer, the situation we might face would likely be the other way around which is a "cyber exclusion on a war coverage".

There are things to think about when we look into the marine cyber exclusion clauses that are used today. Many of these clauses are structured by the following logic: "any loss directly or indirectly caused by or contributed to or arising from a cyber attack will be excluded, however in the case if the clause is endorsed on a war cover, this exclusion will not apply for cases when cyber is used to launch, guide or fire a weapon or missile".

Here we can see that there is an intention to cover the losses caused by artilleries and missiles even though it is cyber related, and it makes sense considering the reason why war clauses exist.

Now when we think about the situation we have today, is it only artilleries and missiles that are related to cyber (computer, system, software, programme or any other electronic system)?  For instance, what about mines? Are they not related to electronic systems or programmes? We are not talking about mines in the 19th century but the ones used today.

The causation wording is also an important factor. If the wordings such as "directly or indirectly caused by" are used, it extends far beyond the proximate/dominant cause of the loss. As long as there is a connection between the risk and the loss, even a remote risk could trigger the exclusion. This means the cyber factor does not have to be a proximate/dominant cause but a slight risk that contributed to the loss. If a mine is using some electronic system in some way, the loss caused by the mine may not be covered.

Another instance: assuming a vessel/cargo has been captured and such operation was executed with a computer used within the naval force. This may trigger "directly or indirectly caused by use of computer" and therefore not be covered.

To sum up the point, in modern day warfare, any measure or operation would be based on at least some contribution of computer, system, software, programme or any other electronic system… which is cyber.

In other words, is there anything that does not relate to cyber in today's warfare, which could be something for us to think about. 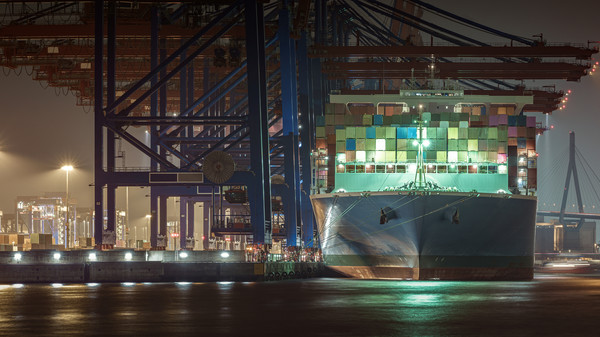