By Neil Roberts, Head of Marine and Aviation at Lloyd’s Market Association and member of the IUMI Policy Forum and Ocean Hull Committee

Since the London Market’s Joint War Committee (JWC) listed the Black Sea a week before the conflict began, much has happened. Once the sanctions position on vessels was clarified by UK regulator the Office of Financial Sanctions Implementation (OFSI), the JWC took the decision to require notification of voyages to all Russian ports in order to be able to better understand their exposures in any location that might be subject to the Russian authorities. In addition, JWC liaised with NATO in order to establish and publicise the realities of the mine threat so as to reduce the concerns that had been raised by sensationalist and unsubstantiated social media reports.

Apart from the physical damage to ships and many vessels being trapped, underwriters have been faced with a variety of challenges from the ever expanding sanctions regimes which failed to deter the attack, have failed to stop the conflict and have not yet changed the political path adopted by Russia.

For insurers whose reason for existence is to support trade, it is difficult to thrive in an environment where they are being compelled to stop themselves and others from trading. Having put expensive compliance teams in place and embedded due diligence, they are under intense pressure. This is further evidenced in the advent of self-sanctioning where entities take a policy decision not to broke or write any new or renewal business in certain countries. The situation is legally constricted as running risks cannot simply be cancelled unless there is contractual reason to do so.

Problems have arisen from the speed and number of measures as well as the difference between sanctions and asset freezes, plus variations between different national measures. These can leave clients at least partially without cover and underwriters similarly without reinsurance. Additionally, the reinsurance market has felt the need to utilise territorial exclusions, so many underwriters are now significantly and unexpectedly exposed without the protection they had expected to have.

The situation remains very fluid, with new developments daily, so underwriters will proceed with great caution, if at all, as the penalties for errors are high. 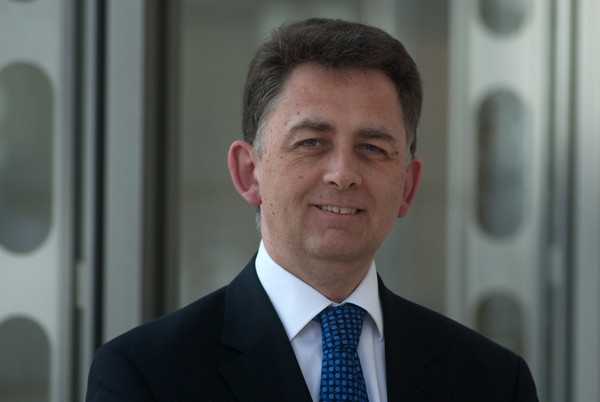