Liability of pilots and compulsory insurance

Masters, ship owners and their insurers will be familiar with the often frustrating situation where pilot error has played a significant role in an incident, and yet it is the owners and insurers who end up paying the price.

Can the Pilot be held liable?

In the UK, even if a ship is navigated in an area of compulsory pilotage, a negligent error of a pilot on board is still generally considered a negligent act by the ship owner or Master. However, the liability of a pilot does vary vastly depending on where in the world the incident occurs; whilst in some areas the test for liability is intentional or reckless behaviour, in other jurisdictions there is liability for negligence.

If the Pilot is liable, is there money to satisfy the claim?

Claims against pilots have often been stymied because, even if a claim is viable on the merits in the relevant jurisdiction and the abovementioned challenges can be overcome, the pilot may simply not have funds available to pay and/or the amount recoverable may be limited by statute.

There have been some moves to update legal regimes concerning compulsory insurance. Recently, Italy introduced a limitation figure of one million Euros (with compulsory insurance) for pilot liability where it is shown that there was inaccurate information or advice given by the pilot. Unlimited liability may also be available in some cases.

Looking to the Future

There have been some high-profile incidents where pilot error has been a significant contributing factor (the Aegean Sea and Sea Empress to name a couple) and this topic remains important to owners and insurers. Masters should remain acutely aware of their responsibility to navigate safely.

The potential in certain jurisdictions for increased claims against pilots for incidents caused by their errors will be of interest to insurers both from a placing and a recourse perspective. In the interest of improving safety at sea, the shipping industry would benefit from adopting the Italian approach more widely. 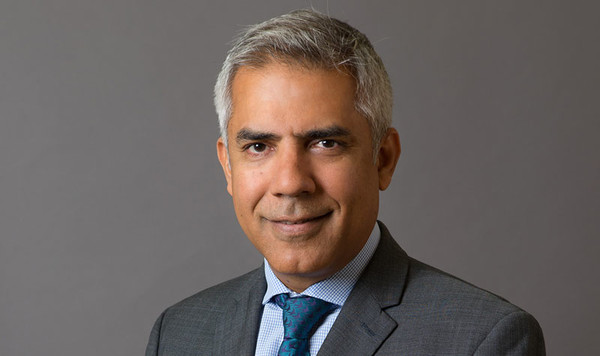